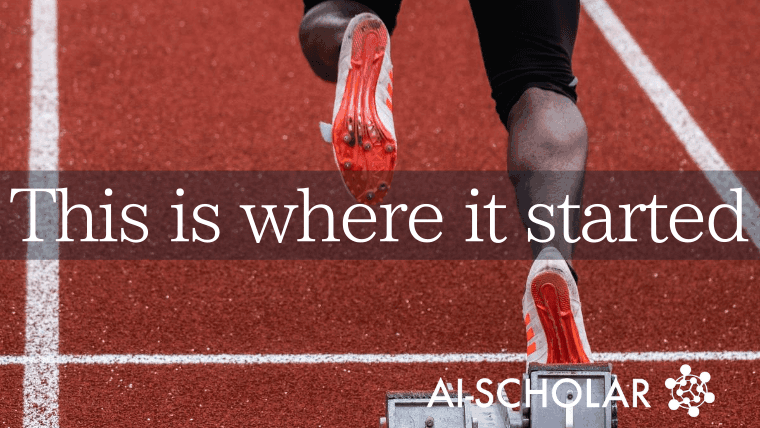 AnoGAN changes GAN from a painter to an appraiser!
It proposes a way for GAN, which has been mainly used to produce more precise and more realistic images, to become capable of detecting anomalies as well.
It learns to create more realistic images with normal images only, and uses the difference between the input image and the corresponding generated image to determine whether it is abnormal or not.
This is a greedy method of trying to detect abnormalities in a small number of data types and without annotation!
This is an important paper that is considered to be the first to propose anomaly detection by GAN.

I don't want to annotate anymore.

I don't have enough data!

Annotation costs are so high, it's hard!

I often hear screams like the one above when doing image recognition. We are often limited in the amount and type of data that we want to detect in our data, which is noteworthy.
For example, when detecting medical images, there are multiple patterns of known lesions, but not enough data sets to detect each lesion.
Also, supervised learning of only the annotated part of the image is not making the most of the image because at the same time, we are not seeing the rest of the image or any other type of lesion.

There is an approach to these issues called anomaly detection.

Anomaly detection is an approach that basically uses only the correct answers during training, learns the distribution of correct answers, and then identifies those that fall outside of that distribution as anomalous data during testing.
Simply put, it's a way to determine that anything you're not familiar with is suspicious.

It is expected to be able to deal with a variety of anomalies while requiring less data, since it only learns on correct data. 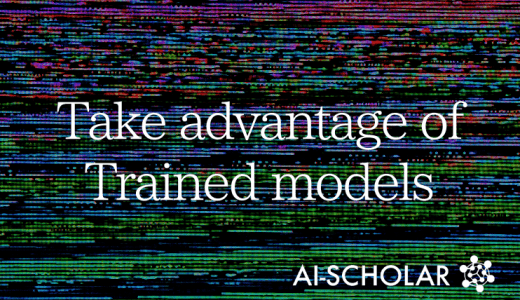