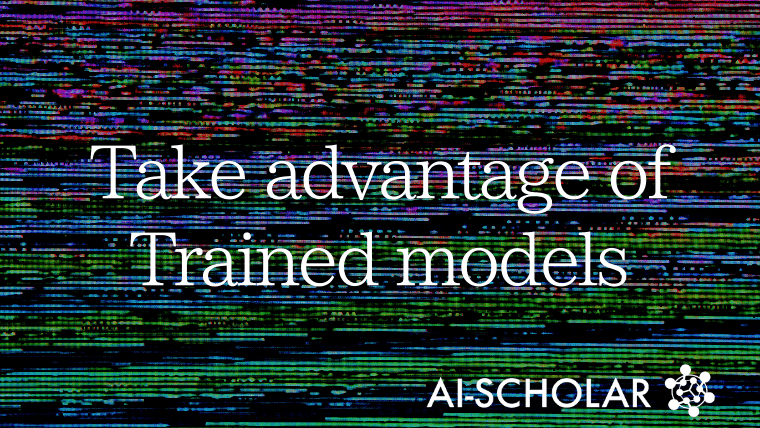 Among image recognition, abnormality detection, which determines whether an image is abnormal or not, is a task that has high applicability in the real world. For example, it can be used to select a small number of abnormal parts from a large number of normal parts produced in a factory.

However, due to the nature that what we want to detect is an abnormal image, there is almost always a data imbalance where there is little abnormal data compared to a large amount of normal data. Therefore, it is not possible to learn anomaly detection by the method in the normal image recognition task, and the task of anomaly detection has been studied independently. Such methods for anomaly detection have mostly proceeded with an approach to extract features of normal data from scratch, using only normal data. Simply put, if we are accustomed to seeing correct things in a state where we do not know anything about them, we may think something is suspicious when we see an anomaly.

However, the author of this paper disagreed with it. In this paper, we analyze the results of PCA-based based on the analysis of the results of principal component analysis. He argued that it is not possible to extract the features specific to normal data from scratch, which is the approach of existing methods for common anomaly detection.

Outline of the proposed method

The flow of anomaly detection by the proposed method is as follows.

It can be said that the first two are the learning phase and the latter two are the inference phase, but since we are using a pre-trained model, the distribution of normal data is produced by approximating the inferred features to a distribution instead of learning. Extracting the features of normal data by diverting the existing learned model is the most important point of this paper, as mentioned above.

The interesting thing about this paper

The approach of using learned models itself is not new, as it has been used frequently in other image recognition fields including transfer learning, but I personally think it is However, I personally think it is interesting from the viewpoint that it can be applied to other research. I think there are three points. I would like to share my personal opinion as well as the author's argument.

The first is that we do not perform any database-specific learning during anomaly detection.

As you can see from the flow of the proposed method, this anomaly detection is not trained with the dataset we want to detect anomalies. It only approximates the distribution of the results obtained by inputting the data to the trained model and inferring the results. Since it is a simple method without learning, it is quite attractive because of its low computational cost and fast computation time.

However, this seems to be an unfounded fear. The author examines why the features extracted by the pre-training model are valid.

The features used for identification in anomaly detection do not differ significantly within the normal class.

The authors use PCA to test this hypothesis. Specifically, we tested how the accuracy changes depending on the size of the variance of the components. As a result, we found that the principal component with the smallest variance is the one that is most used in anomaly detection among normal data.

The previous concern is a little bit in the wrong direction, but the variance may be due to differences between classes within normal data which is caused by the difference between classes in the normal data. It could be solved by saying that only features with small variance are effective for anomaly detection. If I'm missing the point of the question in the first place, please let me know.

The author also uses the results of this experiment to explain why it is not effective to learn normal data from scratch. It suggests that it is difficult to learn components with a small variance that are highly discriminative if we only learn from scratch without using prior learning.

The mathematical background of model approximation

In this chapter, we describe the mathematical background at each step of the learning process. In addition to the methods for modeling the data during learning, we introduce the computational methods used for the metrics during inference and the proposed method for setting the threshold.

In a nutshell, the way to model normal data is to approximate the probability density function of the normal class by the features obtained from the learned model, assuming that the features obtained from the learned model can be transferred to the task of anomaly detection. This can be regarded as a class-incremental learning method where new data classes are added gradually. The mathematical background used in the proposed method is as follows.

In the proposed method, the anomaly is judged as an anomaly if the distance from the distribution is more than a certain value. The measure used in this method is Mahalanobis distance.

We propose to derive the threshold value computationally, although the threshold value is generally determined empirically by human beings when we consider an outlier to be a certain distance from the distribution. First, the used We introduce the mathematical background.

Based on these properties, the author proposes a method to calculate the threshold value. Here, we use the fact that when a Mahalanobis distance coincides with the probability p of obtaining normal data in a chi-square distribution, this is what counts as the true negative rate (TNR ). Similarly, we believe that 1-p is consistent with the false positive rate (FPR). This idea is based on the fact that the Mahalanobis distance described above follows a chi-square distribution.

By comparing the Mahalanobis distance between this threshold t and the feature vector of the image to be judged as abnormal, we can judge whether it is abnormal or not.

In our experiments, we use EfficientNet, which was the SOTA for image identification in ImageNet at the time of writing, and ResNet, which is easily used for comparison, as the pre-training model.

In addition to the validity of these methods, we also evaluate their performance in comparison with existing anomaly detection methods and discuss why they work. The latter is discussed in the Interest section of this paper. In this chapter, we review the performance experiments and their evaluations in comparison with other anomaly detection methods.

Performance evaluation based on comparison with existing anomaly detection methods

In addition, the NPCA used here is the result of the PCA analysis that was used to verify why the method works. Specifically, negated PCA (NPCA) is the use of the principal components of the features that have the least variance left. By slightly increasing the robustness of the result method using this, the AUROC value is increased and the SEM value is decreased.

By using the learned model for anomaly detection, the author achieves a level of performance comparable to that of normal supervised learning. The author also argues against the usual method of anomaly detection, which is to learn only from the normal, and argues that we should rather consider how to transfer the normal supervised learning. To do so, we would like to deepen our research on how to increase the generality of features, how to fine-tune the transferred features with a small amount of data, and how to utilize them in a multimodal data distribution.

As this approach is further researched, it may be a highly promising method to make effective use of constantly developing image recognition methods for anomaly detection. 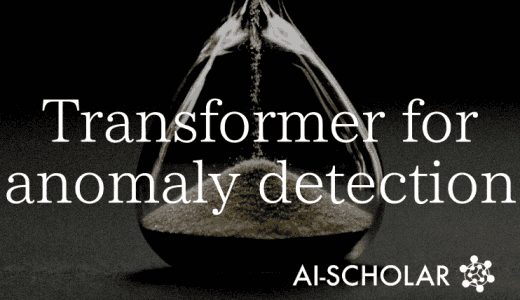 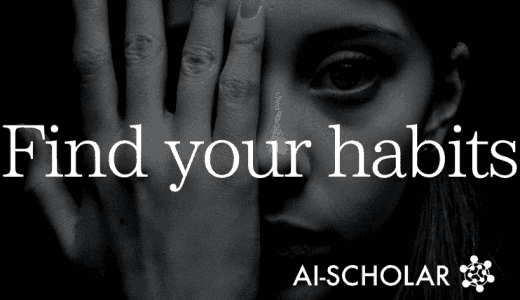 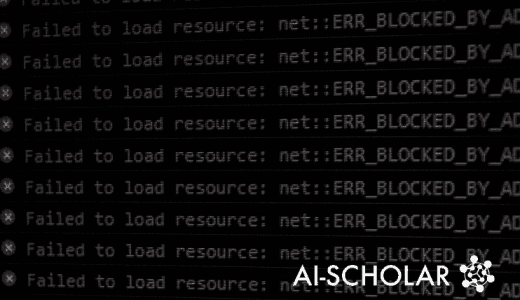 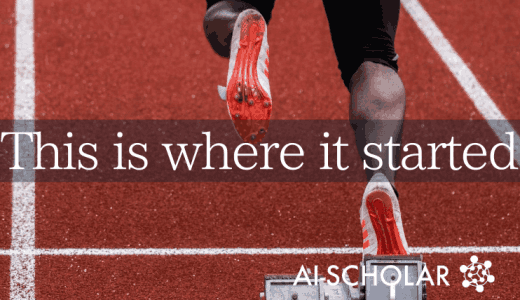