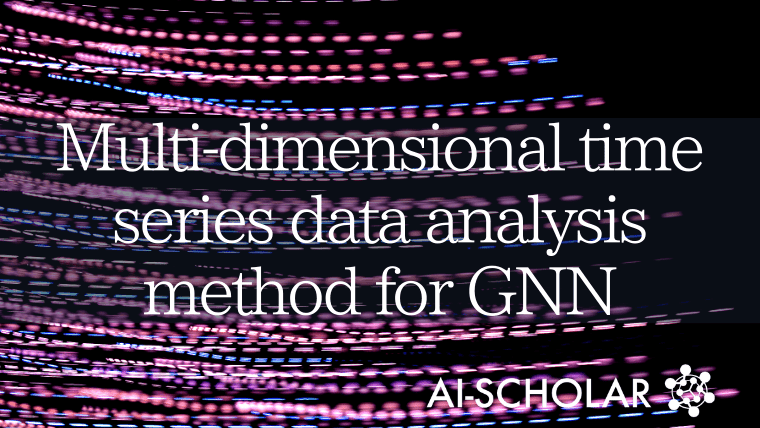 3 main points
✔️ We propose a new GNN architecture specialized for multivariate time series data analysis.
✔️ Added new modules to conventional GNNs that can capture the attributes of variables and the temporal and spatial dependencies among multiple time-series data
✔️ Achieved SoTA on 3 out of 4 evaluation datasets in the performance evaluation experiments.

Time-series data analysis is currently a research area that is attracting attention in many fields of the real world, such as finance, environment, transportation, and medicine. In many cases, there are multiple variables in the obtained time series data, and each variable changes while depending on the other.

Existing orthodox time series data analysis methods such as vector autoregressive model (VAR), Gaussian process model (GP), and other statistical methods assume linear dependence among variables. However, in general, as the number of variables increases, the dependencies become more complex, and the linear models often fail to approximate the dependencies. On the other hand, the method that can accurately extract the dependency relationship when the number of variables is large has not yet been established.

The goal of this research is to propose a new framework that can appropriately extract the interdependencies among variables by applying GNN to time series data analysis.

What are GNNs (Graph Neural Networks)?

Here, we give a brief description of Graph Neural Network (GNN), which is the key technology of this research.

GNN is an architecture that extends neural networks to be applied to graph structures.

In recent years, GNNs have achieved great success in handling graph data by exploiting features such as permutation invariance, local connectivity, and compositionality. By transferring information through the structure of GNNs, each node in a graph can recognize its neighbors. This structure makes it possible to retrieve the dependencies between nodes.

An illustration of the spatial-temporal graph neural network architecture is shown below.

By effectively utilizing this architecture, it is now expected to extract dependencies between time-series data, which are difficult to extract using conventional methods.

Thus, attempts to extract relationships in time series data by taking advantage of the properties of GNNs have started to be made recently. However, the current GNN architecture has several challenges.

In this study, we propose a new approach to solve the above two problems.

We propose a multivariate time series data specific GNN (MTGNN) The overall picture of MTGNN architecture can be represented by the following figure.

The proposed architecture consists of the following modules

I will add an explanation for each.

We aim to dynamically learn the adjacency matrix of a graph in order to capture the hidden relationships between time series data.

Conventional graph learning modules calculate the similarity and relationship between nodes by calculating the distance index between them. However, this method requires exponential computation cost and memory as the graph grows.

To solve this problem, we introduce a sampling approach that computes only the pairwise relationships of some nodes. This eliminates the computational and memory bottlenecks in each mini-batch. In this case, the pair of nodes to be computed can be changed dynamically based on the similarity and relationship. This is devised to be able to retrieve unknown relationships between time series data.

The second problem is that most conventional distance indices are bidirectional, which increases the computational cost. However, in the case of multivariate time series data, the state of other neighboring nodes changes in response to changes in the state of a particular node. (For example, as the climate information changes, another variable, traffic volume, changes.) 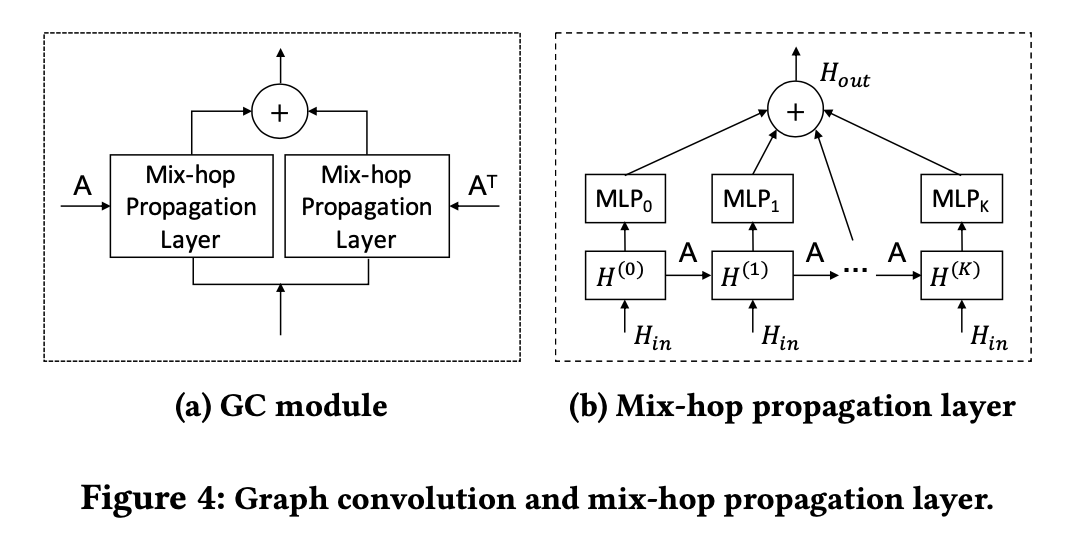 The Temporal Convolution Module aims to extract high-dimensional temporal features by applying an extended standard 1D convolutional filter. The module is composed of two types of extended Inception Layers, one of which acts as a filter by applying a tanh activation function. The other layer is followed by a sigmoid activation function, which acts as a gate to control the amount of information that the filter can pass to the next module. The architecture of the temporal convolution module and the extended Inception Layer is shown in the figure below. 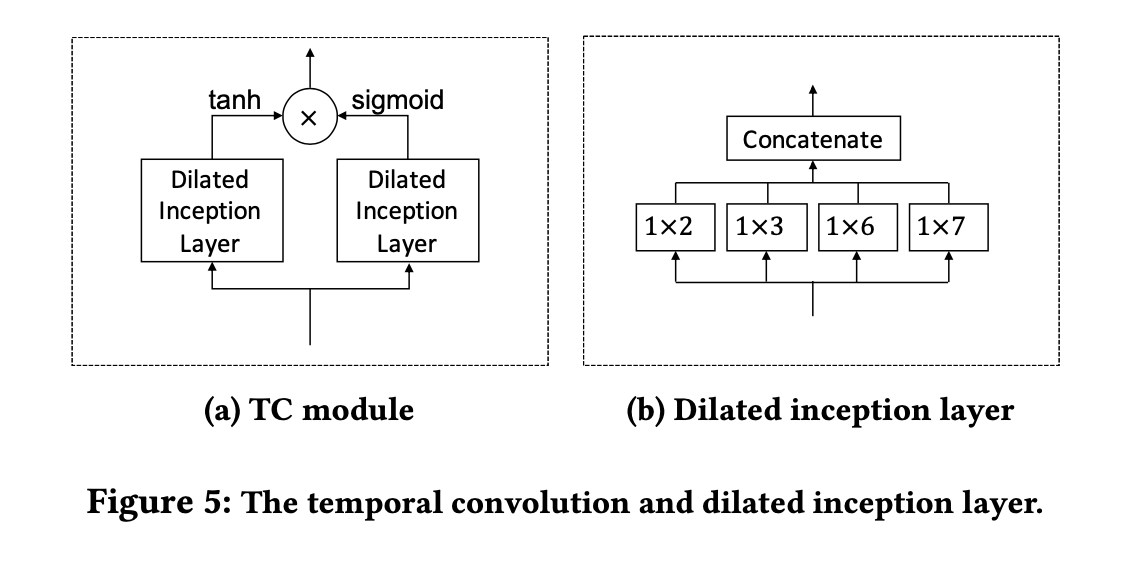 In order to determine the effectiveness of the proposed method, we compared the existing and proposed methods on four different data sets. The four datasets used for evaluation are as follows.

The evaluation for these four data sets is as follows. 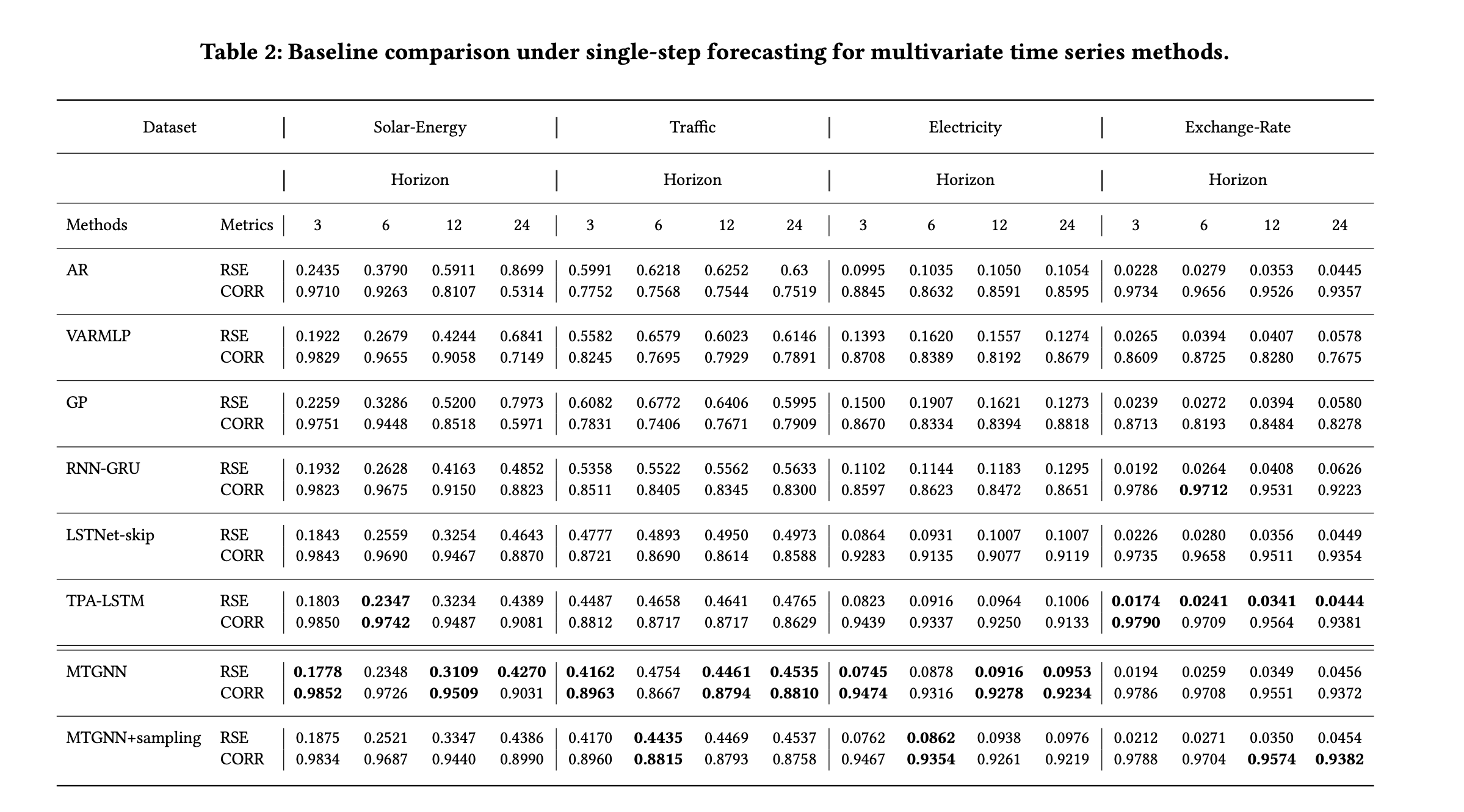 From the above table, we can see that the proposed method shows the highest accuracy in all three datasets except Exchange-Rate. 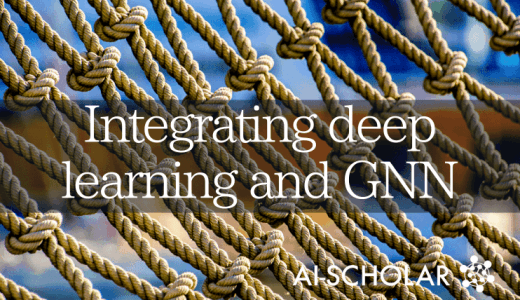 Graphs Are So Awesome! Review Of Integration With Deep Learning

Graphs Are So Awesome! Review Of Integration With Deep Learning