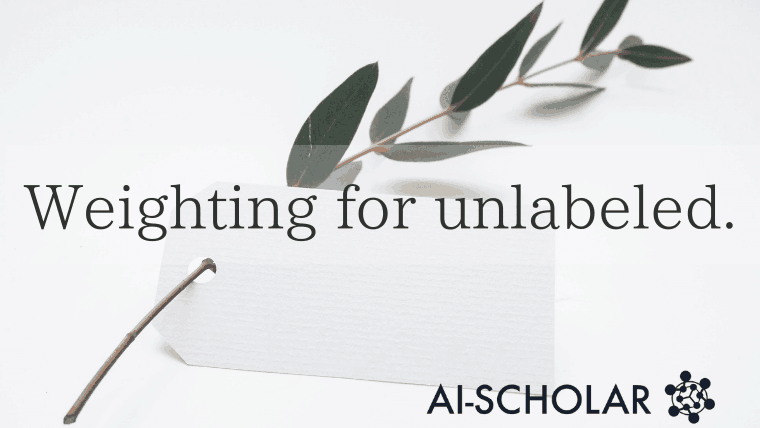 Should Unlabeled Data Be Treated As "equal"? A Proposed Method For Extending Semi-supervised Learning

In general, the supervised learning framework requires a large amount of training data, but it is extremely difficult to label each of them by human hands. Semi-supervised learning, on the other hand, is known to be effective in reducing the cost of artificial labeling, because it enables training with some data unlabeled.

Here's a thought: does unlabeled data really contribute to the accuracy of a prediction model? It depends on the learning algorithm, but sometimes unlabeled data can be a hindrance to learning. For example, if you use k-means to fit unlabeled data to a class, there is no guarantee that it is the correct class. Is it OK to train a predictor based on information that is not necessarily correct? It is hard to say to what extent we can trust unlabeled data compared to labeled data.

However, we set $\epsilon>0$. As shown in the definition above, $\theta^{*}(\epsilon)$ represents the minimizer of the loss $\ell_{\text{S}}(x, y, \theta)$ for some data $(x, y)\in\mathcal{D}$ when up-weighted slightly . The $\epsilon$ can be interpreted as the degree of up-weighting the loss of data $(x, y)$, and by taking the partial derivative of the minimizer, the "degree of influence on learning" is expressed.

However, it is difficult to calculate $\frac{\partial\theta^{*}(\epsilon)}{\partial\epsilon}$ introduced in the above equation on a computer. For this reason, methods to approximate the influence function to a computable form have been actively studied. The following is one such example, which plays a central role in the paper presented here.

Based on the above, the proposed method optimizes the predictor $\theta$ and the hyperparameter $\Lambda=\{\lambda_{1}, \cdots, \lambda_{|\mathcal{U}|}\}$ by solving the following hierarchical optimization problem.

For later convenience, we will re-formulate it in a different expression.

In solving the above optimization problem, we need to find the gradient of $\mathcal{L_{\text{S}}}(\mathcal{V}, \theta^{*}(\Lambda))$ for $\lambda_{u}$. This is an inconvenient form to calculate on a computer. In this paper, we use a technique called Danskin's Theorem and the influence function introduced at the beginning of this paper to approximate such a gradient to a computable form.

However, we defined $H_{\theta^{*}}=\nabla_{\theta}^{2}\mathcal{L}(\mathcal{D}, \mathcal{U}, \theta^{*}, \lambda)$. The influence function is naturally included in the first equation obtained by Danskin's Theorem, which is a neat form. This transformation takes a formulation that is inherently uncomputable on a computer and turns it into a problem of finding the gradient of a loss function, as one would find in a general problem setting.

To solve the proposed optimization problem, we need to find $H_{\theta^{*}}^{-1}$, but the computation of the inverse matrix generally requires a large computational cost. In this paper, as a solution to this problem, only a part of the parameter $\theta$ of the predictor is subject to optimization. Specifically, by tuning only the parameter $\hat{\theta}\subset\theta$ of the final layer of DNN, the number of dimensions is reduced and the inverse matrix calculation is lightened. This is a very drastic method, but later numerical experiments show that it is useful.

Some of the experiments described in the paper are shown below.

For reference, we also show the results of an experiment using a different synthetic data set.

Next, we present experimental results showing the validity of the approximation method for $H_{\theta^{*}}^{-1}$ introduced in this paper. Although there are other methods to approximate the Hessian, we will compare the accuracy of our method with two of them (Luketina et al., Lorraine et al.). The data set is CIFAR-10 and the prediction model is ResNet. 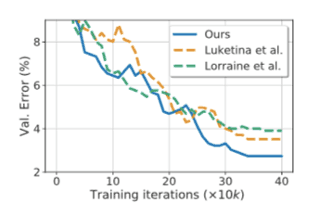 We introduced a method that extends semi-supervised learning to automatically weight each unlabeled data. The idea of the method itself is very simple, but by introducing Danskin's Theorem and the influence function, we have reduced it to a computationally tractable formulation. Since there has been a lot of research on labeling cost reduction for a long time, it would be interesting to analyze the relationship and combination with other methods. 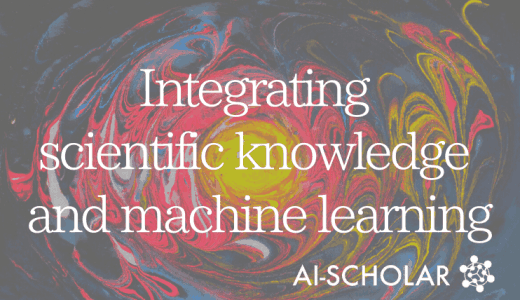 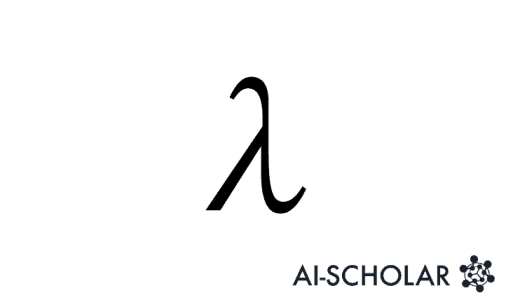