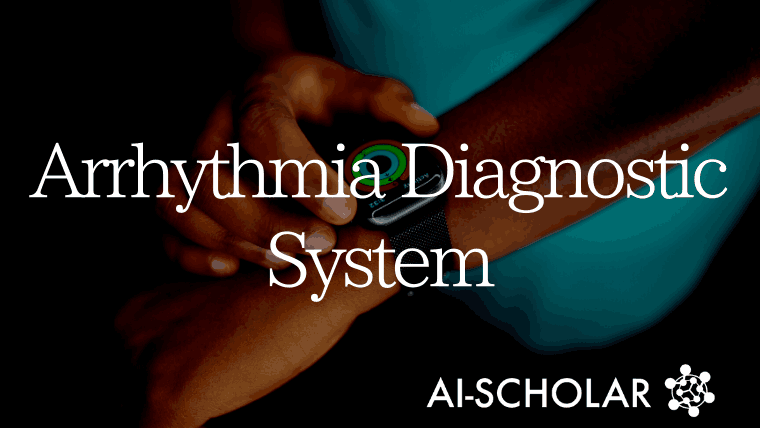 3 main points
✔️ Atrial fibrillation, chronic disease including lifestyle-related diseases with high mortality risk, is characterized by asymptomatic progression in 15-30% of patients.
✔️ In this study, we developed a deep learning model for arrhythmia classification using an embedded wearable device and ECG data - Electrocardiogram: ECG.
✔️ The evaluation results showed that the proposed method achieved a compression ratio of 1/10000 - from 743MB to 76KB - and the diagnostic accuracy was almost invariant before and after compression.

Can wearable devices prevent the disease from asymptomatic conditions?

In this study, we aim to construct an arrhythmia classification model using a wearable device electrocardiogram (ECG) to achieve an accurate diagnosis in asymptomatic patients with ventricular fibrillation.

In recent years, the need for risk reduction in cardiac disease, which continues to increase in a number of patients and carries a high mortality risk - particularly arrhythmias, which account for the majority of deaths - has been noted to have increased significantly between 1990 and 2010. About 30% of these arrhythmias have been reported to progress asymptomatically - thus, diagnosis in the asymptomatic state is needed to reduce the risk of arrhythmia mortality; on the other hand, asymptomatic patients have very few opportunities to present to the hospital because of their lack of symptoms, and diagnosis in a healthcare setting is not always possible. On the other hand, patients without symptoms have few opportunities to visit a hospital because they are not aware of their symptoms, making it difficult to make a diagnosis at a medical institution. Against this background, attention has focused on technology that uses wearable devices, which are now widely used, to perform diagnoses without a visit to the hospital, and research using algorithms such as deep learning has been reported. However, there is a high possibility that model compression is necessary for the use of such devices due to the limitation of model performance such as computational complexity.

In this study, we aimed to construct a deep learning method for ECG data and arrhythmia classification in embedded wearable devices, assuming model compression. Specifically, we aim to reduce the computational complexity by model compression and establish a highly accurate diagnosis technique using ResNet and MobileNet, which are transition learning models.

First, a brief description of wearable devices, which are the subject of this study's analysis, is given.

The wearable device is a generic term for information devices that subjects wear and use. Wearable means wearable or wearable, and there are wristband/wristwatch-type, eyeglass-type, and other types. Since these devices can be worn, they can be used in many aspects of daily life, from exercising to bathing and sleeping - they are thought to be effective in recording exercises such as jogging and swimming, and in acquiring health information by capturing heartbeat, pulse, sleep time, etc. It is thought to be effective in obtaining health information by capturing exercise records such as jogging and swimming, heart rate, pulse, and sleeping time.

In this study, we applied two learning models - Resnet and Mobilenet - for arrhythmia diagnosis in embedded wearable devices, and compared them after model compression using TensorFlow Lite -See the figure below. 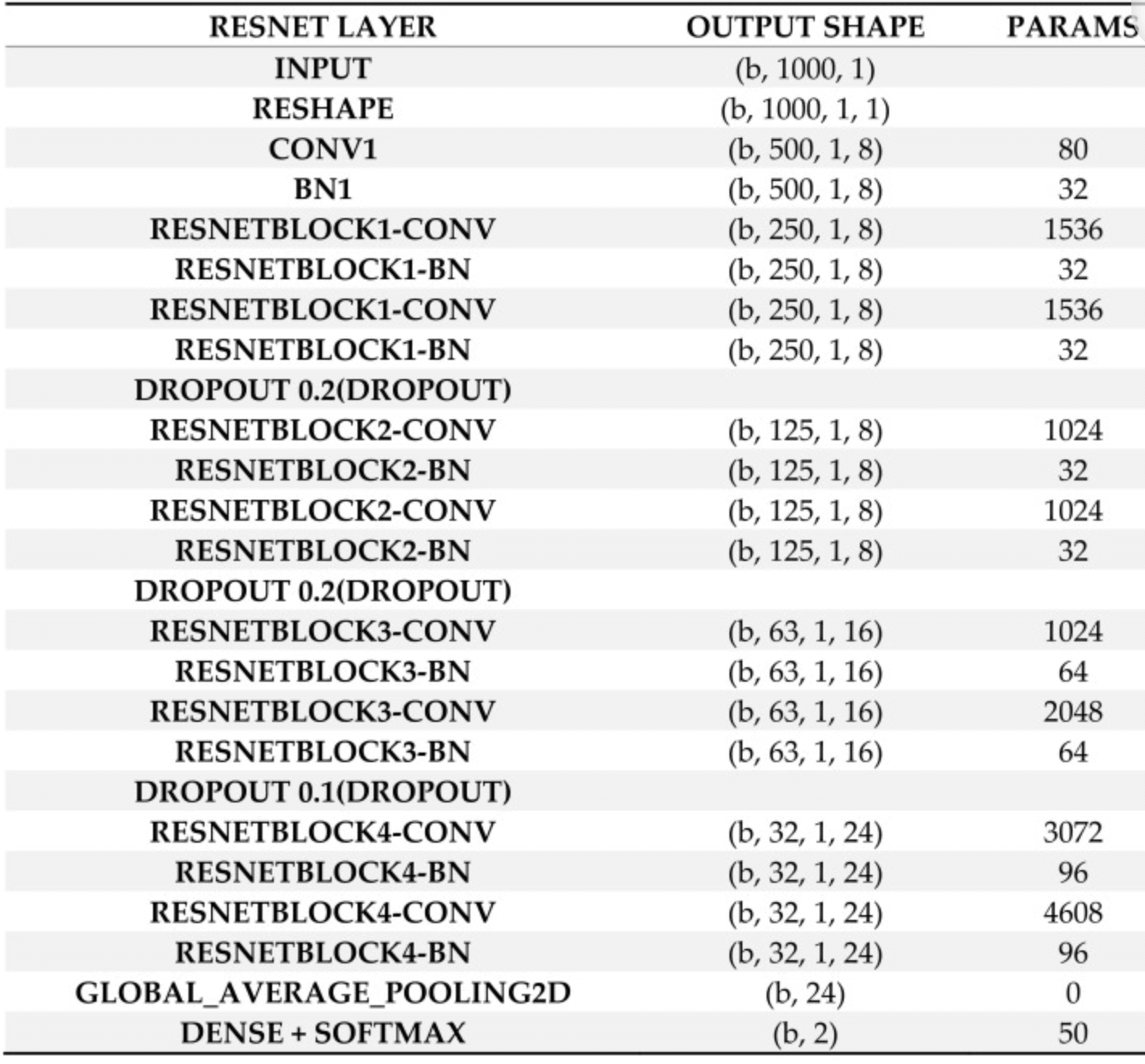 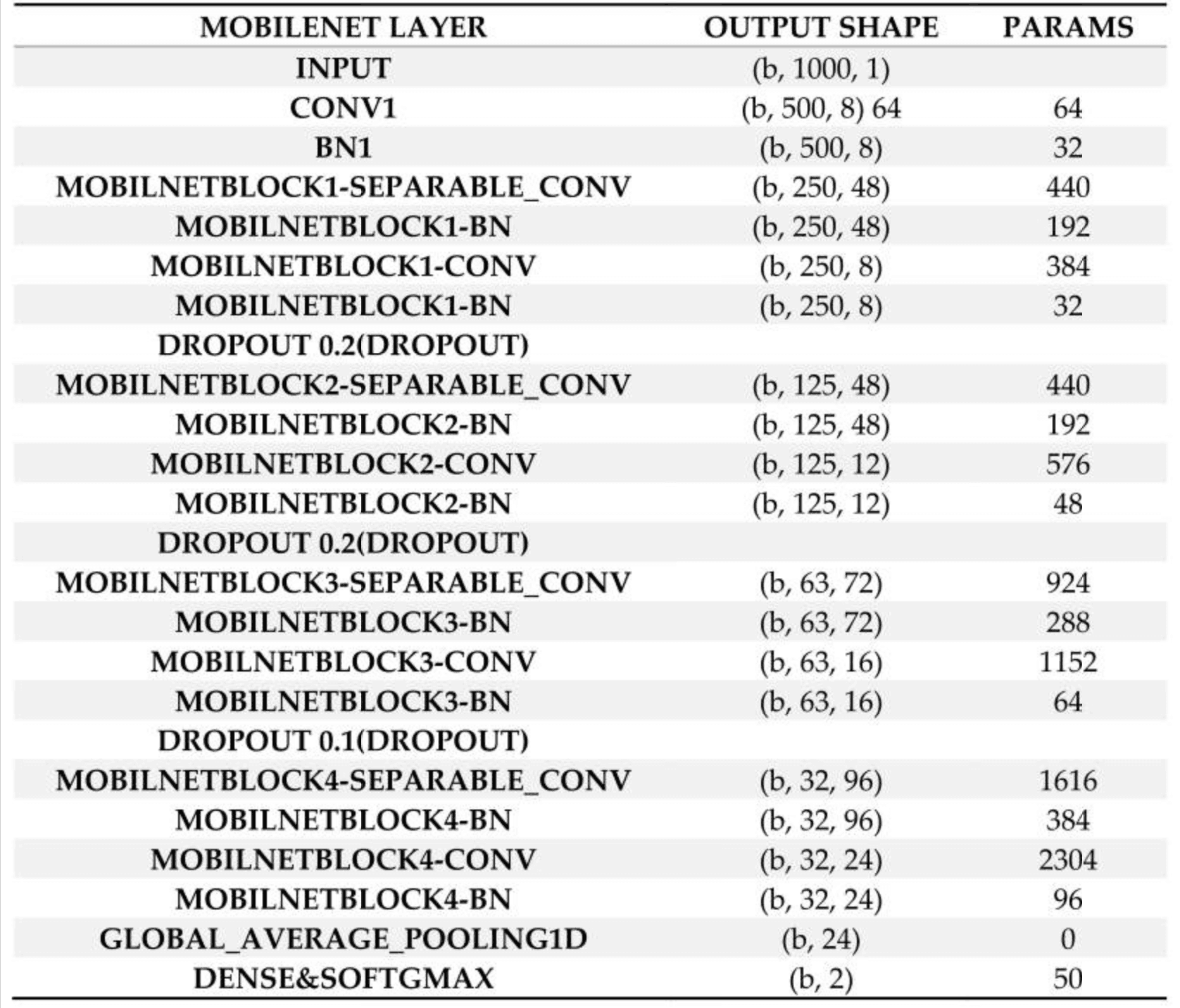 ResNet leverages residual learning to solve the problem of gradient loss, and Mobilenet is a model that improves efficiency in embedded devices - reducing the number of input images and channels through depth and pointwise convolution. TensorFlow Lite is a library that compresses and infers the original TensorFlow on the embedded device: the specific process is to train, compress the model with TensorFlow Lite, and run these inferences on the embedded device. The model compression process includes pruning, quantization, clustering, a low-rank approximation - filter approximation with low-rank, and so on.

In this section, we describe our evaluation in terms of estimation accuracy and memory consumption.

Resnet and Mobilenet were also compared in terms of performance indicators - see table below. The results show that Resnet-50Hz-97.3- and Mobilenet-50Hz-97.2-, Resnet Resnet-100Hz-98.2- and Mobilenet-100Hz-97.9-, with both models being almost identical concerning accuracy: 50Hz/100Hz indicates downsampling rate, indicating. 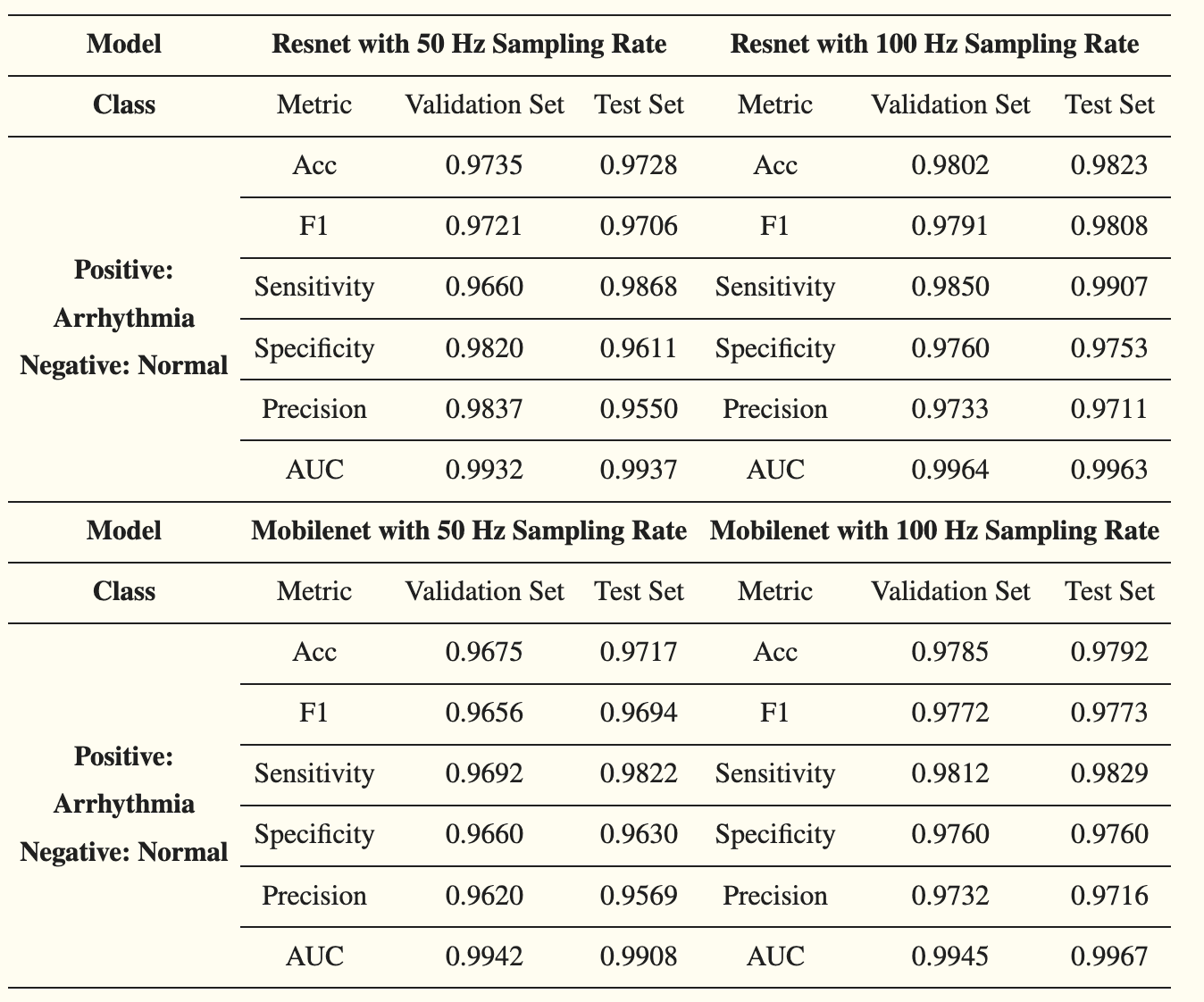 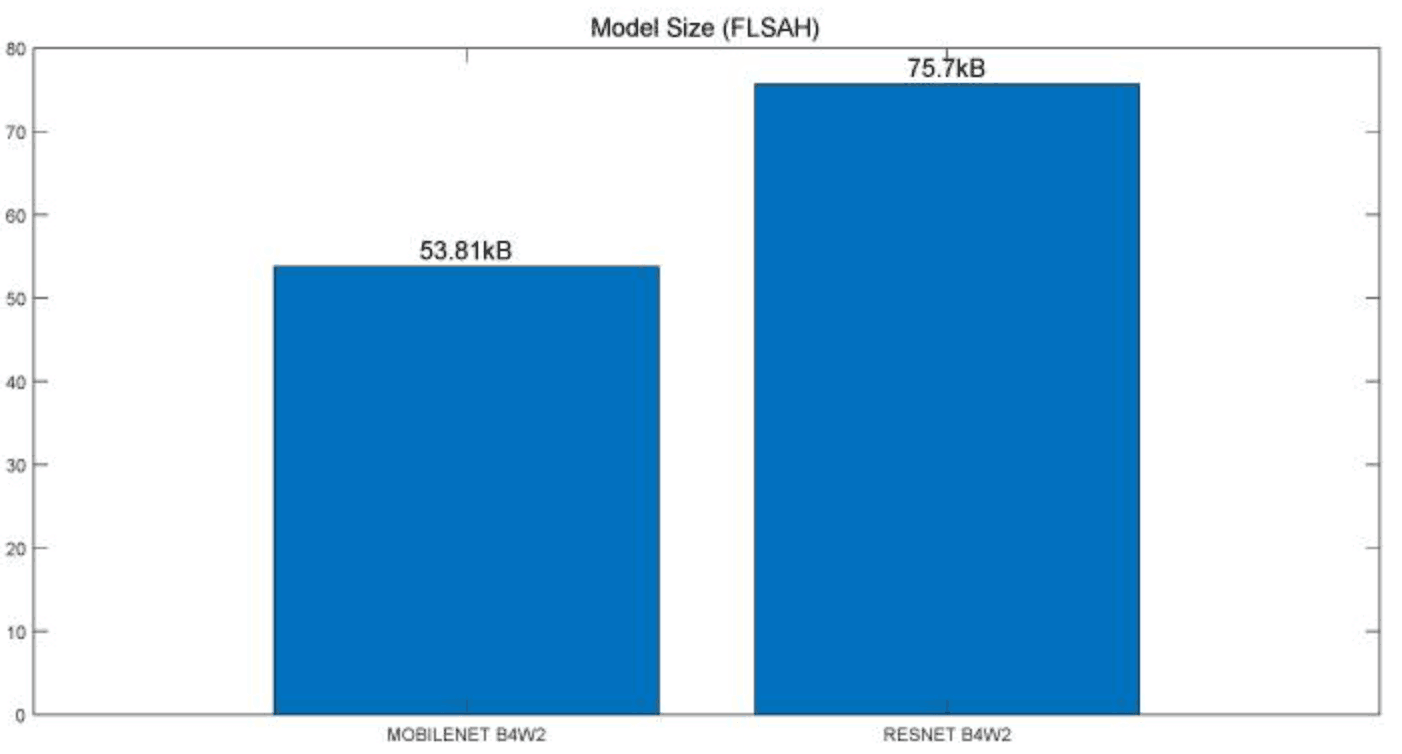 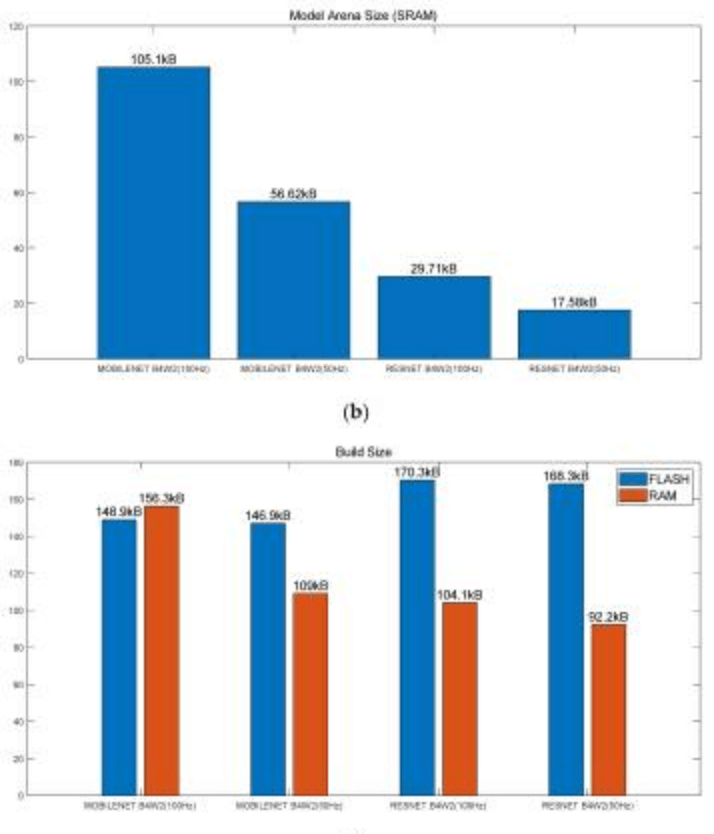 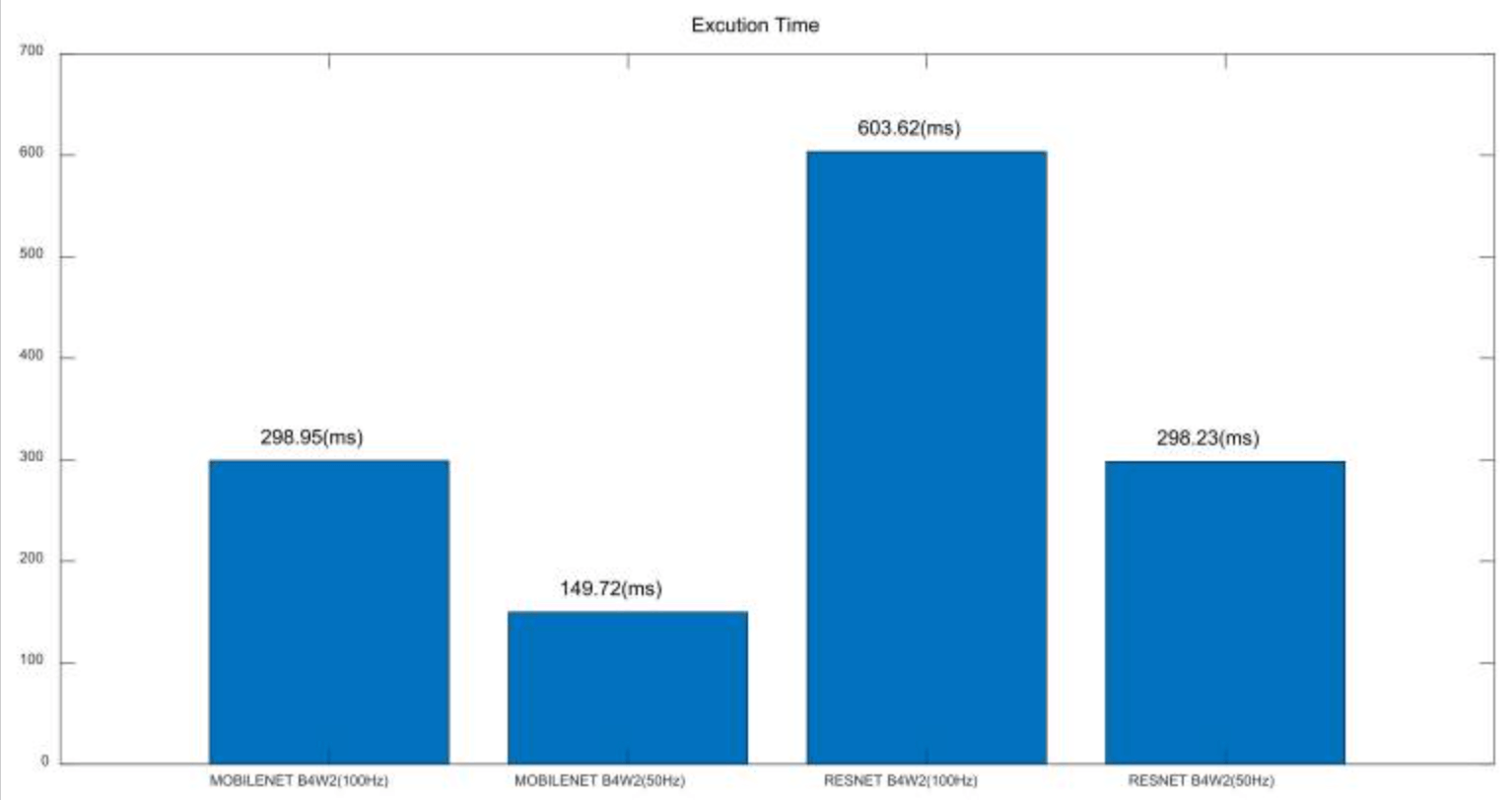 From these results, it can be inferred that Mobilenet is a more efficient model for arrhythmia classification in embedded wearable devices compared to ResNet.

This study proposed an arrhythmia classification model based on ECG and deep learning, assuming a wearable device. While the wearable device-based arrhythmia diagnosis technique has attracted much attention as a diagnosis for asymptomatic patients with a high risk of arrhythmia, it has been pointed out that the usual learning model is likely to be insufficient for the memory of the embedded wearable device. Therefore, in this study, we developed an efficient deep learning algorithm with model compression for use in embedded wearable devices. The proposed model is based on the architecture of Mobilenet and is designed to reduce the size of input images and the number of channels to realize a lightweight model. The evaluation results show that the proposed model achieves 97.78% accuracy in 25 microseconds of inference time. The compression ratio of the model was reduced from 1/10000-743MB to 76KB-.

A unique feature of this study is that it focuses on developing models that enable efficient and accurate diagnosis assuming a wearable device. In related research, a learning model combining convolutional and recurrent layers has been proposed as a classification model for arrhythmia, and an algorithm for undersampling normal and arrhythmia from the MIT-Bih arrhythmia database has been reported; however, most of these previous studies were conducted in a PC-based On the other hand, most of these previous studies were conducted in a simulation environment on a PC, and there are few examples of real-world implementation of an embedded wearable device. In this study, we investigated the construction of an algorithm that can achieve both efficiency and high accuracy using model compression, assuming that ECG data will be used to classify arrhythmias in an embedded wearable device. 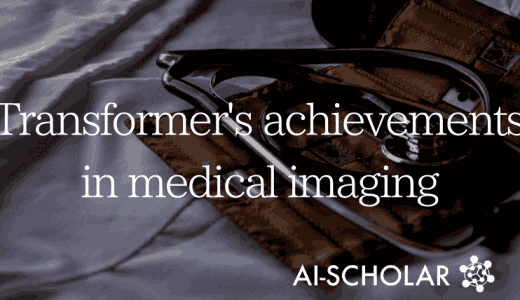 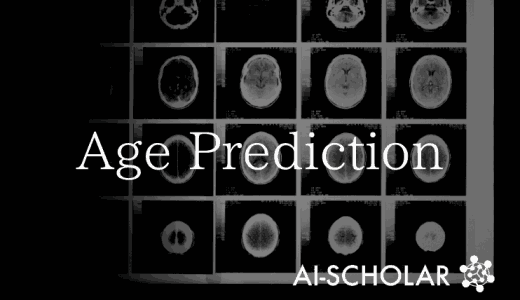