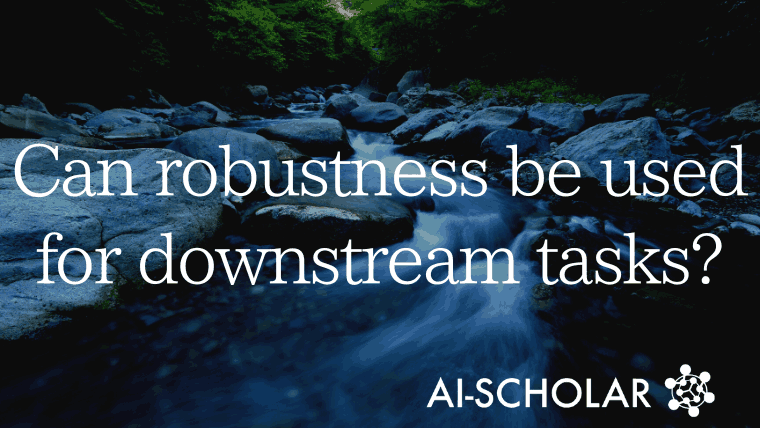 Can The Robustness Gained From ImageNet Training Be Used For Downstream Tasks In Transition Learning?

This accuracy for ImageNet has been considered as a proxy for measuring the progress of machine learning systems, but the problem has been identified that there exists a lack of robustness where the accuracy of the model drops significantly when noise is added to the image.

In the next and subsequent chapters, we will briefly explain transition learning and ViT (Vision Transformer) as prior knowledge and then describe the experimental contents and results.

What is transfer learning?

What is ViT (Vision Transformer)?

ViT is an ImageNet/ ImageNet/Real task, and has also succeeded in reducing the computational complexity to 1/15 of that of the SoTA model, and has attracted much attention in recent years. 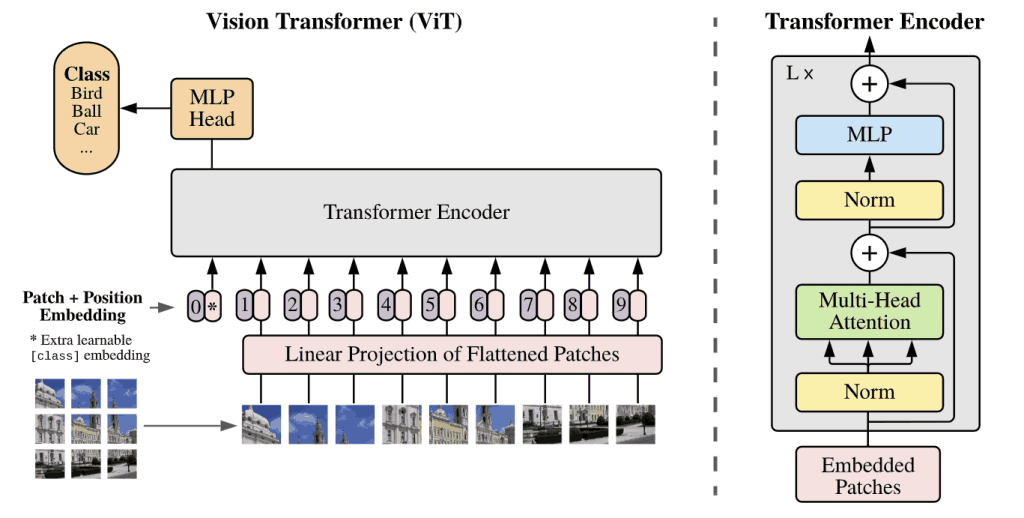 From the result of the previous study. It is suggested that ViT is more tolerant to noise than CNN.
On the other hand, it is also reported that when data extensions are used for the data that CNNs are trained on, the accuracy of ViT is comparable to that of the Swin Transformer.

From these results, the experiments in this paper were conducted to confirm the following two points. 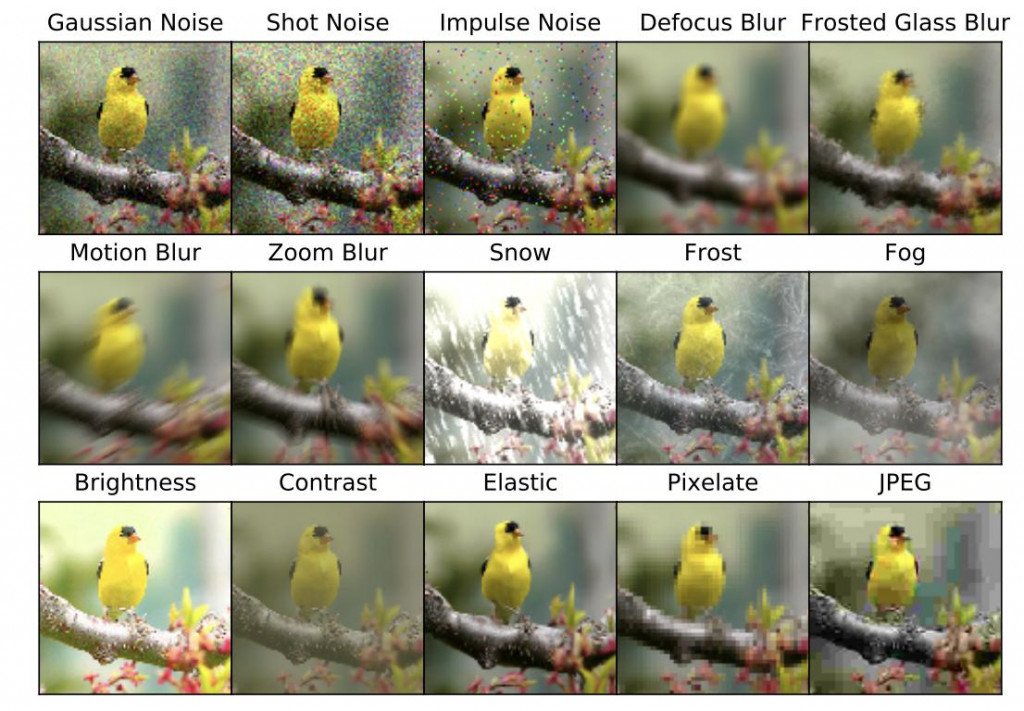 Here, we used ResNet50 (25M parameters) as the CNN to keep the model size comparable and Swin Transformer as the Swin Transformer-Tiny (parameter count: 28M), respectively, were used for the experiments.
We also used Mask-RCNN for the object detection task and UperNet as the head for the semantic segmentation task. 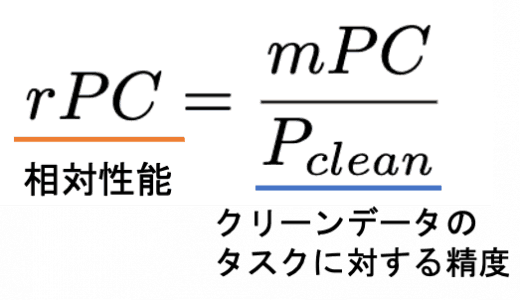 Second, in transition learning The experimental results when all layers are re-trained using the target data are shown below.
Re-training all layers may cause a loss of robustness of the source model, and in some conditions in the first experiment Since Swin-T outperforms CNNs using data augmentation we can also consider that the Transformer architecture is more effective than CNNs with data augmentation.

CNN with data augmentation (DeepAug+, ANT) shows a lower degree of accuracy degradation than Regular. robustness.
We also confirmed that Swin-T shows slightly higher robustness than ANT.
Furthermore, Swin-T showed the best performance in object detection and semantic segmentation.
This indicates that DeepAug+ and ANT are less able to transfer the robustness of ImageNet-C to downstream tasks than Swin-T, while under conditions where all layers are re-trained. Transformer architecture is more effective than CNNs using data augmentation The results also confirm that the Transformer architecture is more robust than the CNN with data augmentation. 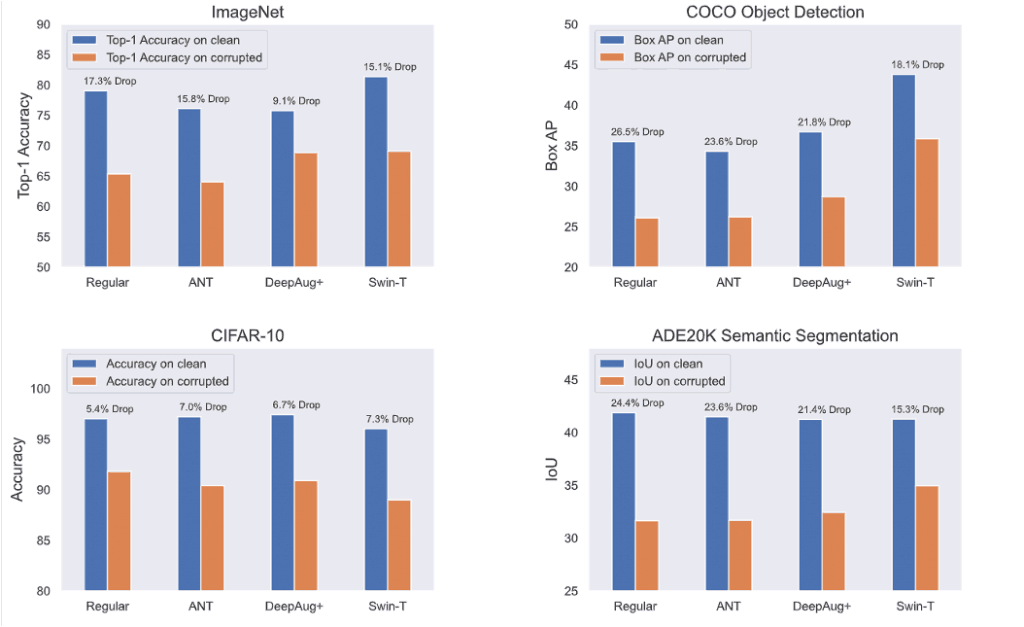 In this study, we investigate the question of whether a model that is highly robust on a major image recognition dataset when learning transitions using pre-trained parameters is necessarily robust to downstream tasks.

Experimental results show that for fixed feature transition learning, the robustness of the ImageNet backbone is partially preserved in the downstream tasks.
However, for more practical transition learning, where all layers are re-trained, we found that the contribution of the Transformer architecture is more important than the effect of data expansion on the CNN.