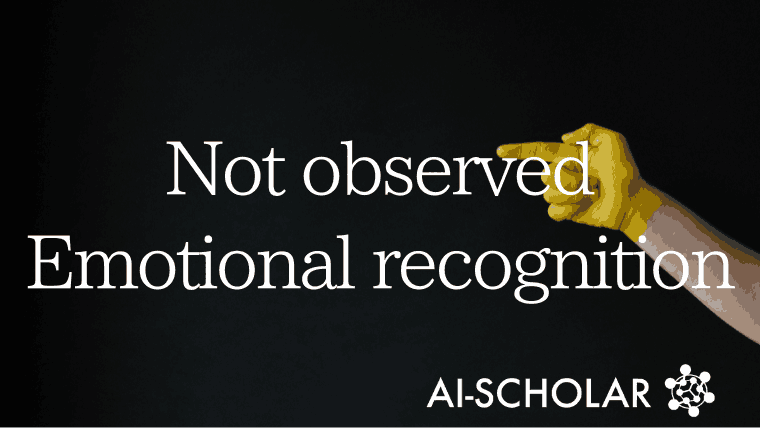 However, one of the major challenges in these machine learning-based emotion recognition algorithms has been the huge amount of labeled datasets required to build classification algorithms on emotions.

First, we explain Zero-Shot Learning, which is mentioned many times in this paper.

Zero-Shot Learning is a research field in machine learning that predicts labels that have never appeared in the training data.

For example, when learning images of a dog and a cat, general machine learning methods utilize labels for the dog and cat, but Zero-Shot Learning uses classes instead of labels.

Specifically, by converting the dog and cat labels into feature vectors of several dimensions rather than a single number, it is possible to identify words that are close in meaning and to infer relationships between data that were not used in training, such as a vector of horses that were not observed during training but is closer to dogs than cats This makes it possible to infer the relevance of data that was not used in the training.

By using this method, this paper aims to use the Seen class (Relief, Shape, Pride), which consists of the emotions observed from the gesture, for training and to detect the Unseen class (Joy, Disgust, Neutral) consisting of emotions not observed in the gestures during validation.

The overall diagram of FS-GER is shown below.

Then, Affective Features, which are feature vectors of emotions extracted from the gestures in the preprocessing, are added to the 128-dimensional vector obtained through the 1×1 convolution layer.

Existing research has shown that effective features from gestures are relevant to the problem of emotion recognition, and Affective Features consist of two features

This feature vector is then passed through the Fully Connected layer and the Softmax layer to generate labels for sentiment classification.

In our method, we extract a 300-dimensional feature vector about emotion using an existing method, word2vec.

Using this vector representation, it is possible to determine the degree of closeness (=relevance) and disparity (=disparity ) between all the emotions in the data.

In our method, the set of emotions can be expressed as follows

where {ei}∈ℝ300 is a word2vec representation between emotion-words and two particular emotions are related by a Euclidean distance.

The feature vectors obtained by FS-GER and Language Embedding are then passed to separate Discriminators and used for training.

In this paper, to verify the performance of FS-GER, we compared it with existing methods for emotion recognition under the following conditions.

The classification accuracy of each method was as follows.

From the table, it is confirmed that our method outperforms the existing methods in classification accuracy by 7-18%.

Evaluation of our Zero-Shot Framework

Next, we compared SC-AAE, the Zero-Shot Framework of our method, with the existing methods.

The harmonic Mean, the evaluation index used for the validation, is the harmonic mean of the classification accuracy of Seen class and Unseen class.

In addition, the following other problems were reported with the existing methods

The above problems did not occur in SC-AAE, and the validity of this method was confirmed by comparison with existing studies.

How was it? In this article, I'd like to introduce a new Zero-Shot Framework for emotion recognition model using gestures as input. SC-AAE is a new Zero-shot Framework SC-AAE, which is a new zero-shot framework

Although the effectiveness of this method was confirmed by comparison with existing studies, the following issues remain.

It will be interesting to see whether a method that can solve these problems and further improve classification accuracy will emerge in the future. The details of the architecture of the model introduced in this article can be found in this paper, so please refer to it if you are interested. 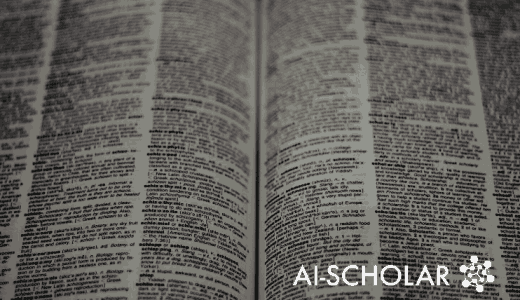