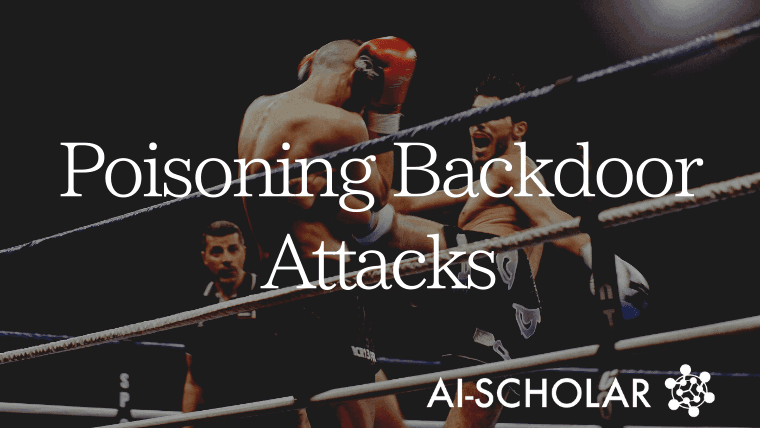 Self-supervised learning models, such as Contrastive Learning, can be trained on high-quality unlabeled, noisy data sets. Such learning methods have the advantage that they do not require a high cost of the dataset creation and that learning on noisy data improves the robustness of the learning process.

However, there may be significant risks in training on automatically-collected data without human filtering. In the paper presented in this article, we performed target poisoning and backdoor attacks against multimodal contrastive learning models such as CLIP.

The results show that the attack is successful even with much smaller injection rates compared to standard supervised learning. (This paper is Accept(Oral) in ICLR2022)

The paper presented in this article focuses specifically on attacks on image-text multimodal contrast learning models. In this setting, a dataset can be represented as $X \subset A×B (where A is an image and B is a text caption)$.

The goal of the multimodal contrast learning model is then to learn functions $f: A→E,g: B→E$ that map inputs from the respective domains $A, B$ to the German embedding space. For a training sample $(a,b) \in X$, learning is performed to minimize the inner product between the representations $f(a),g(b)$ obtained from each embedding function and maximize the inner product with another sample $(a',b') \in X$. The learned contrast learning model is also usually used for either a feature extractor or a zero-shot classifier.

Also, in a backdoor attack, an image $x'=x \otimes bd$ with a specific trigger (backdoor patch) added to the input is attacked to be classified to a specific target label $y'$. 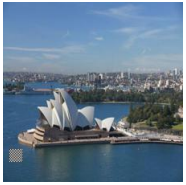 (The square-shaped backdoor patch is applied in the lower-left corner of the image.)

In the paper, we perform these targeted poisoning backdoor attacks against multimodal contrastive learning models.

In the paper, we focus on attacks on the image embedding function $f:X→E$ in multimodal contrastive learning models. We also assume that an attacker can inject a small number of samples into the train set.

However, if the trained contrast training model is used as a feature extractor and as the backbone for additional classifiers, we assume that the train set and algorithms from the training of the classifiers are not accessible.

Specifically, we inject a set of pairs of images $x'$ and a caption sentence associated with the target label $y'$ as a poison sample.

If the target image is $x'$ and the target label is $y'$, for the attack on the multimodal contrastive learning model, we need to construct a caption set $Y'$ associated with the label $y'$.

For example, if an image is labeled "basketball", an example caption might be "A photo of a kid playing with a basketball".

If we construct such a caption set $C$, the poison set $P$ injected into the train set is defined as follows.

In this case, the poison train set is $X'=X\cupP$. The number of poison samples can be controlled by manipulating the size of the caption set (the number of caption sentences). We now consider whether it is practical to inject such a poison set into the train set.

State-of-the-art multimodal contrast learning methods do not manually check the training dataset but filter the training data through automatic cleaning algorithms, such as removing duplicate images. However, this algorithm is not a barrier for attackers, since its purpose is not to defend against attackers but to remove obvious label noise.

If data automatically collected from the Internet is used for training, it is a realistic enough setting for an attacker to inject a poison sample.

The second way is to use additional information about the model to be attacked, if available.

For example, CLIP uses a specific form of text such as "a photo of a {label}" for label prediction when creating a zero-shot classifier (prompt engineering). Using such prior knowledge, it may be possible to create a caption based on the text format used in prompt engineering, for example.

On the other hand, since the learning objective of the contrastive learning model is to minimize the inner product of $f_{\theta}(a),g_{\phi}(b)$, an attacker may not necessarily change the behavior of $f$ (only $\phi$ may change). Therefore, by using a diverse set of captions for a single image, we encourage the image embedding function $f$ to be preferentially modified.

When extending targeted poisoning to backdoor attacks, the goal is to cause an image $x$ containing a specific trigger $bd$ to be misclassified.

Therefore, a backdoor attack injects a pair of images $x_i \otimes bd$ containing a particular backdoor pattern $bd$ and a caption associated with the target label. In this case, the poison set is $P=\{(x_i \otimes bd,c) :c \in caption set, x_i \in X_{subset}}$.

We use CLIP for the multimodal contrastive learning model for the attack. The hyperparameters follow the default settings of CLIP. We also use the Conceptual Captions dataset which contains 3 million images.

The results of the targeted poisoning attack are as follows 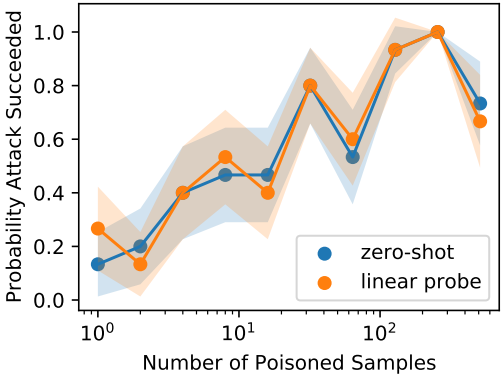 In our experiments, we inject a poisoning set consisting of 1-512 samples.

The results show that the attack can be performed with a very low injection rate compared to attacks on general supervised models, achieving a 40% success rate with only three poison samples. We also achieved similar attack success rates in both the zero-shot and linear probe settings. The results of the backdoor attack are also shown below. 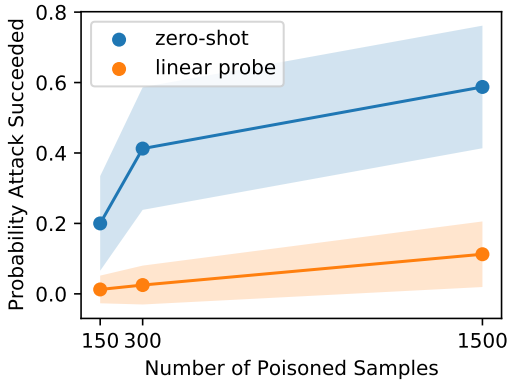 Experiments have been conducted at three injection rates of 0.0005%, 0.01%, and 0.05%. Unlike the poisoning case, the attack success rate is smaller in the linear probe setting, but for zero-shot, we achieved an attack success rate of about 50% even with an injection rate as low as 0.01%. To measure the effectiveness of the backdoor attack, we also introduce a metric called "backdoor Z-Score", which is defined as the relative similarity between the embeddings of two images with backdoor patches applied.

If the backdoor attack is working effectively, the value of this metric will be higher. Here are the results for varying the model size and dataset size.

In this article, we presented our work on a poisoning backdoor attack against a multimodal continuous learning model. Experimental results showed that the backdoor and poisoning attacks achieved a success rate of over 40% even with an injection rate of 0.01% and 0.0001%, respectively, indicating the potential risk of using images automatically collected from the Internet for training. 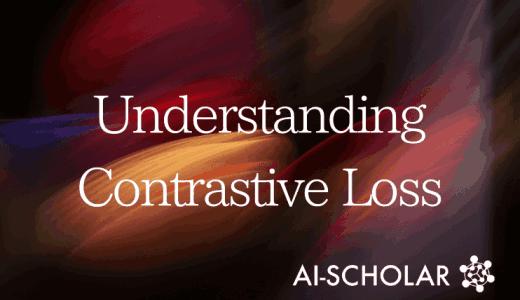 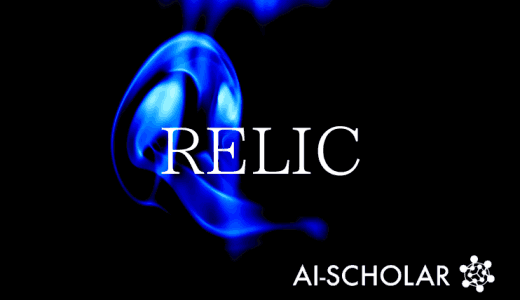