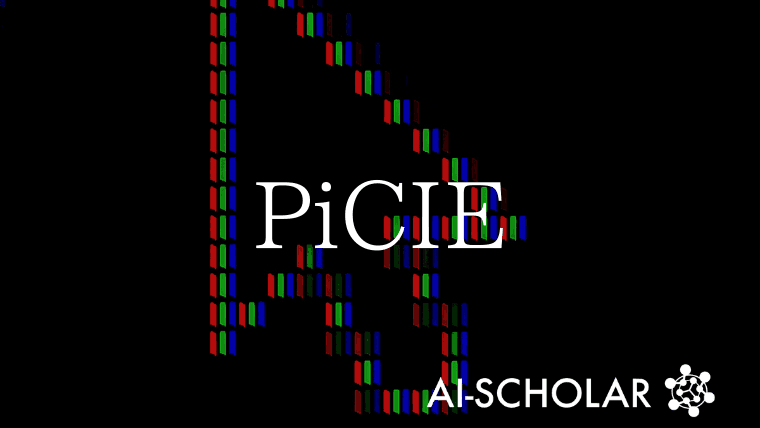 In reality, however, such a dataset is not always available because of the high cost of image annotation.

In the paper presented in this article, we propose a method for unsupervised semantic segmentation from unlabeled datasets, as shown in the figure below.

If such unsupervised semantic segmentation can be achieved, it has various advantages, such as reducing the cost of annotation and discovering classes that have not been discovered by humans.

Our proposed method, PiCIE (Pixel-level feature Clustering using Invariance and Equivariance), addresses this problem based on pixel-level clustering and outperforms existing methods. Let's take a look at it below.

To begin, we consider the task set up for the unsupervised semantic segmentation task.

For an unlabeled image dataset from a domain $D$, the goal of this task is to discover a set of visual classes $C$ in the image and learn a function $f_{\theta}$ that assigns a class to every pixel in the image obtained from $D$.

The proposed method, PiCIE, solves this problem as pixel-level clustering, where all pixels in an image (instead of each image) are assigned to a cluster.

However, for such clustering to be done properly, each pixel must be converted into a good feature representation, but such a feature space is not given a priori.

For this reason, PiCIE performs pixel-level clustering and learns feature representations for this purpose.

Specifically, for an unlabeled image $x_i (i=1,... ,n)$, let $f_\theta(x)$ be the feature tensor obtained by $f_\theta$, $f_\theta(x)[p]$ be the feature representation corresponding to pixel $p$, and $g_w(\cdot)$ be the classifier that classifies each pixel, the following two processes are repeated baselines can be considered.

1. clustering of each pixel of the image in the dataset using the current feature representation and k-means method (actually Mini Batch K-Means method).

2. Based on the pseudo-labels obtained by clustering, we learn a pixel-by-pixel classifier using cross entropy loss.

where $s_k$ is the score output corresponding to the $k$th class of the classifier $g_w(f_\theta(x_i,p))$. With these as a baseline, the proposed method, PiCIE, makes the modifications described below.

In the baseline described above, we use the classifier $g_w(\cdot)$ to classify each pixel.

However, since the pseudo-labels used to train this classifier are constantly changing during the training process, the output of this classifier may be noisy and may not work effectively.

Therefore, we do not use the pixel classifier $G_W$, but simply label pixels using the distance to the center point of each cluster.

where $d(\cdot,\cdot)$ is the cosine distance.

In addition to the learning procedure described above, we introduce two inductive biases for semantic segmentation.

To ensure that the prediction results satisfy these properties, the following process is used.

On invariance to photometric transformations

For each image $x_i$ in the dataset, we randomly sample two photometric transformations $P^{(1)}_i$,$P^{(2)}_i$. For each image with these transforms, two feature vectors corresponding to each pixel are obtained.

Based on these feature vectors, we can obtain two pseudo-labels and a center point.

Based on these pseudo-labels and central points, we introduce the two loss functions shown below.

By $L_{within}$, we train the feature vector clustering to work effectively (to be close to the center point corresponding to the pseudo-label) even when subjected to photometric transformation.

On isobaric degeneration for geometric transformations

Based on these feature vectors, we can learn based on invariance and isovariance by using the loss function $L_{total}=L_{within}+L_{cross}$, which is a combination of the loss functions described earlier.

Based on these feature vectors, we learn based on invariance and isovariance by using the loss function $L_{total}=L_{within}+L_{cross}$, which combines the loss functions described earlier.

Finally, the pipeline pseudocode for PiCIE looks like this 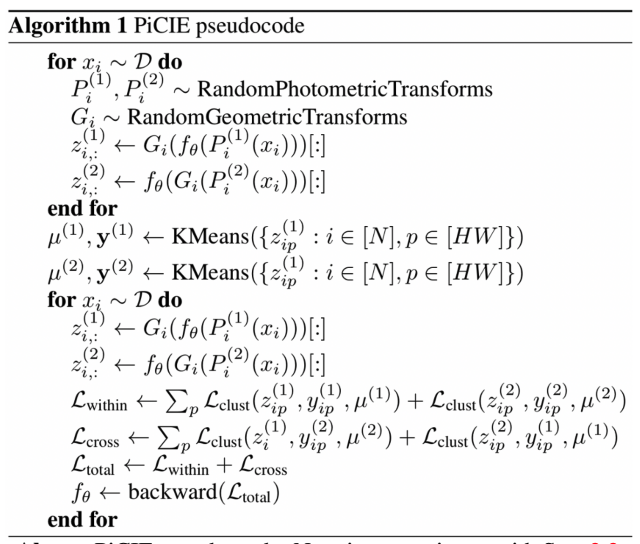 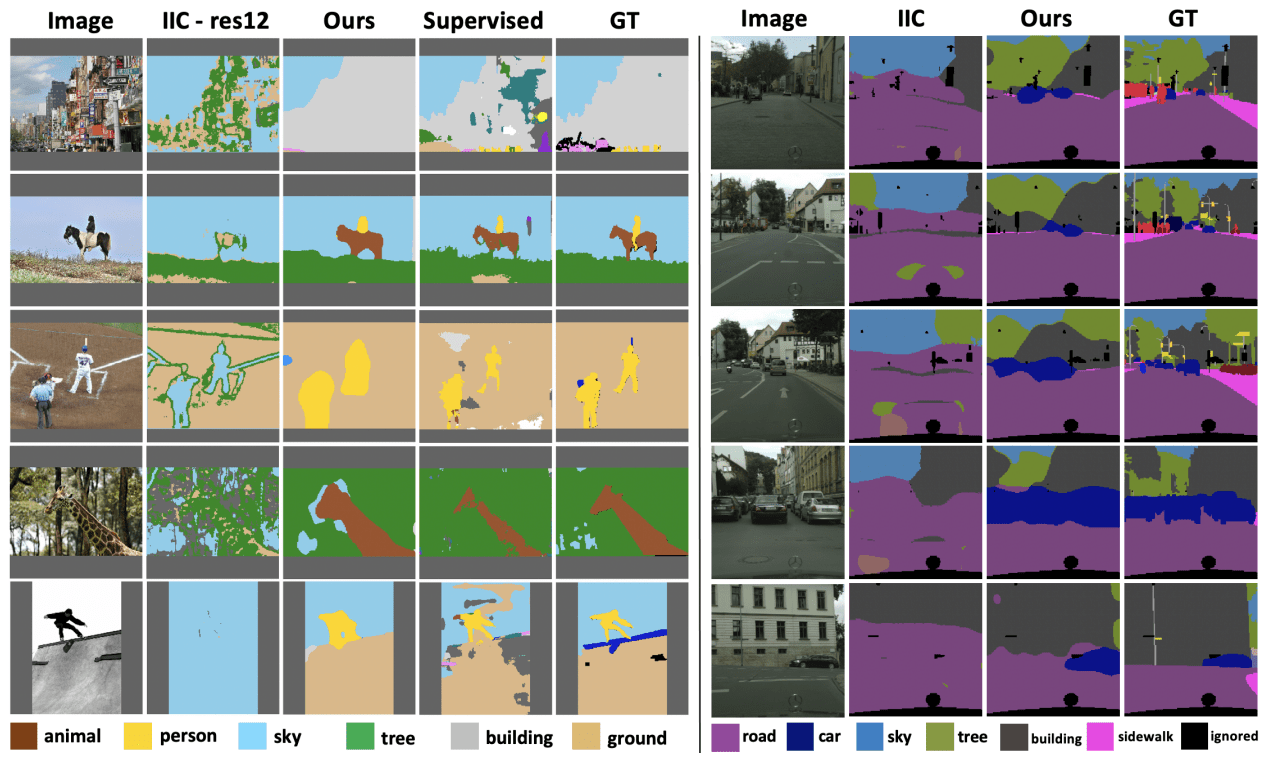 As shown in the figure, compared to the baseline existing method IIC, the proposed method shows superior prediction results. It is also comparable to Supervised and Ground Truth. 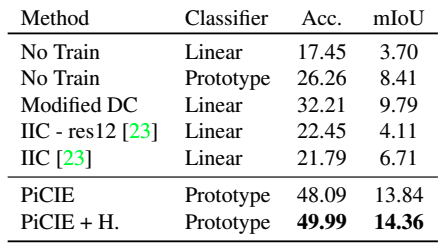 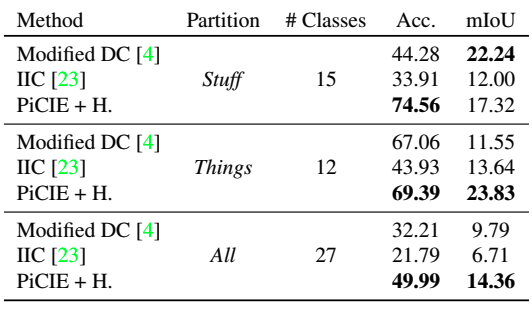 The challenging problem of unsupervised semantic segmentation was addressed in the paper presented in this article by introducing pixel-level clustering and two inductive biases and showed excellent results. 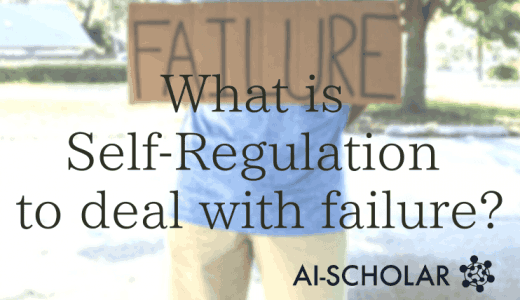