Artificial Intelligence has gone through many hot booms and cold winters. After the frenzy that "Artificial Intelligence" might be able to do a variety of tasks this time, there was a disappointment that "After all, there is no such thing as artificial intelligence" twice. The recent AI boom is called the "third AI boom," and it was sparked by the advent of the era of the practical application of AI through "deep learning". In this section, we will give a brief historical overview of the AI boom to date. 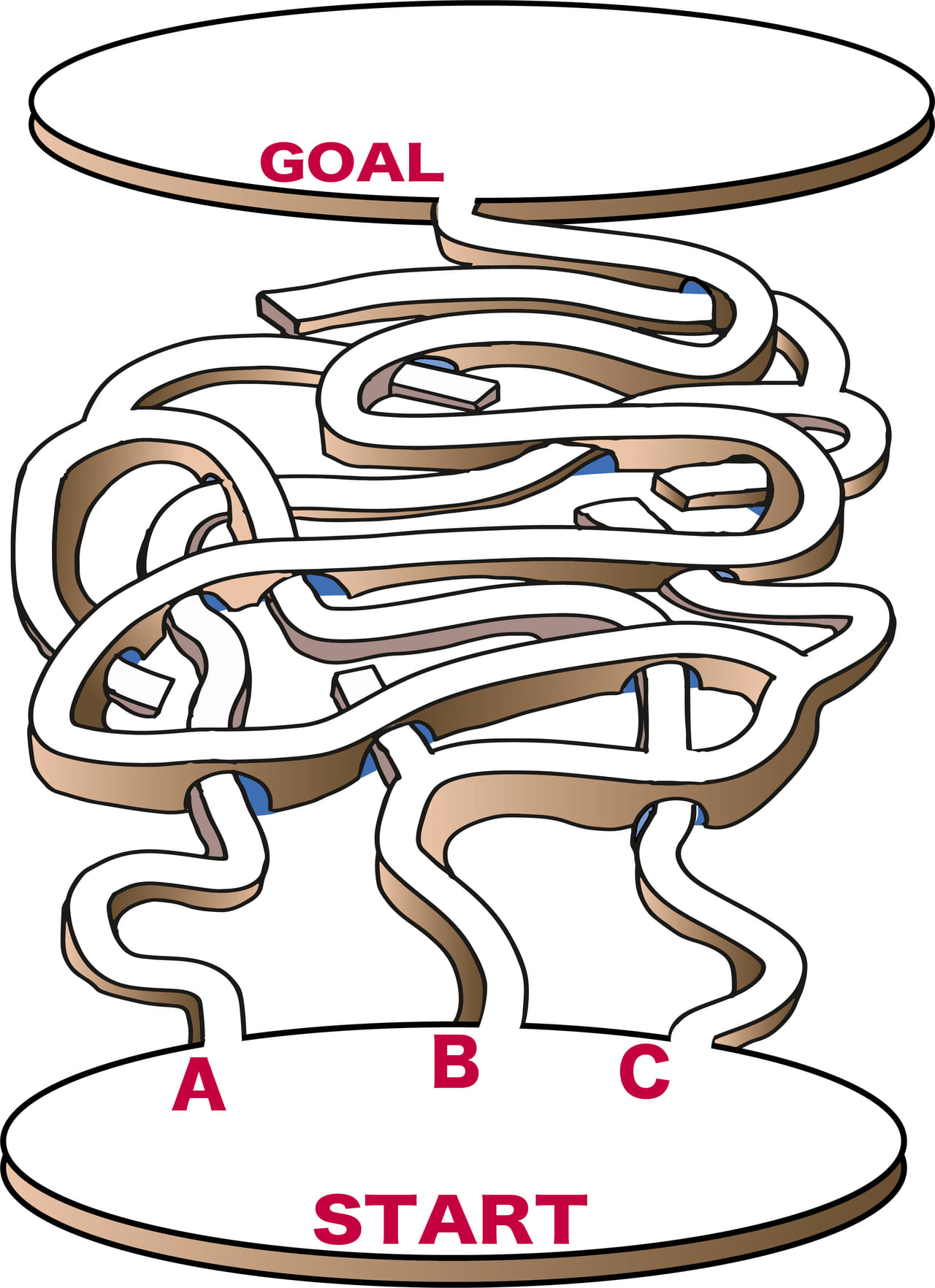 The first boom occurred in the 1960s with regard to programs that did "reasoning and exploration".

Surprisingly, AI is at this point capable of intelligent activities such as solving puzzles and mazes, proving simple mathematical theorems, and pointing at chess. However, it can only be applied under fairly limited conditions and (in general) has yet to be put to practical use.

Let's take the example of solving a maze.

When you do a maze for the first time, the machine isn't that smart, so it tries out the possible path patterns for the time being, just for the time being. This process of investigating all the options is called "exploration".

However, that alone is not enough to be called "Artificial Intelligence" (AI). In addition to this, AI at the time was able to predict the route to the "goal", which is called "reasoning".

The AI at the time combined this "reasoning and exploration" to find ways to reach the goal by exploring options blindly when solving mazes or to choose the best way to place a panel in chess that would give you as much of an advantage as possible.

However, this was only applicable to talk about problems where the rules and goals were clearly defined. It was hardly useful in the real world where the rules and goals were complex and ambiguous. That is, in chess or Othello, there is only a limited pattern for the placement of frames, and you can only count the number of moves your opponent makes. On the other hand, if you are driving a car, for example, there are many times more paths than a child's maze, and there are countless ways to get to the destination with various ways to turn the steering wheel. In other words, if we try to make a machine do this, the amount of calculation for all the patterns will increase exponentially.

Thus the first AI boom. Lack of theoretical aspects that make computation more efficient. and Lack of technical processing power in computers This will come to an end due to

Nevertheless, it's impressive to think that this happened 50 years ago. And, of course, it seemed to come as a surprise to people back then. At this point, the "object recognition" that is already currently taking place and "narrative understanding" existed as well. 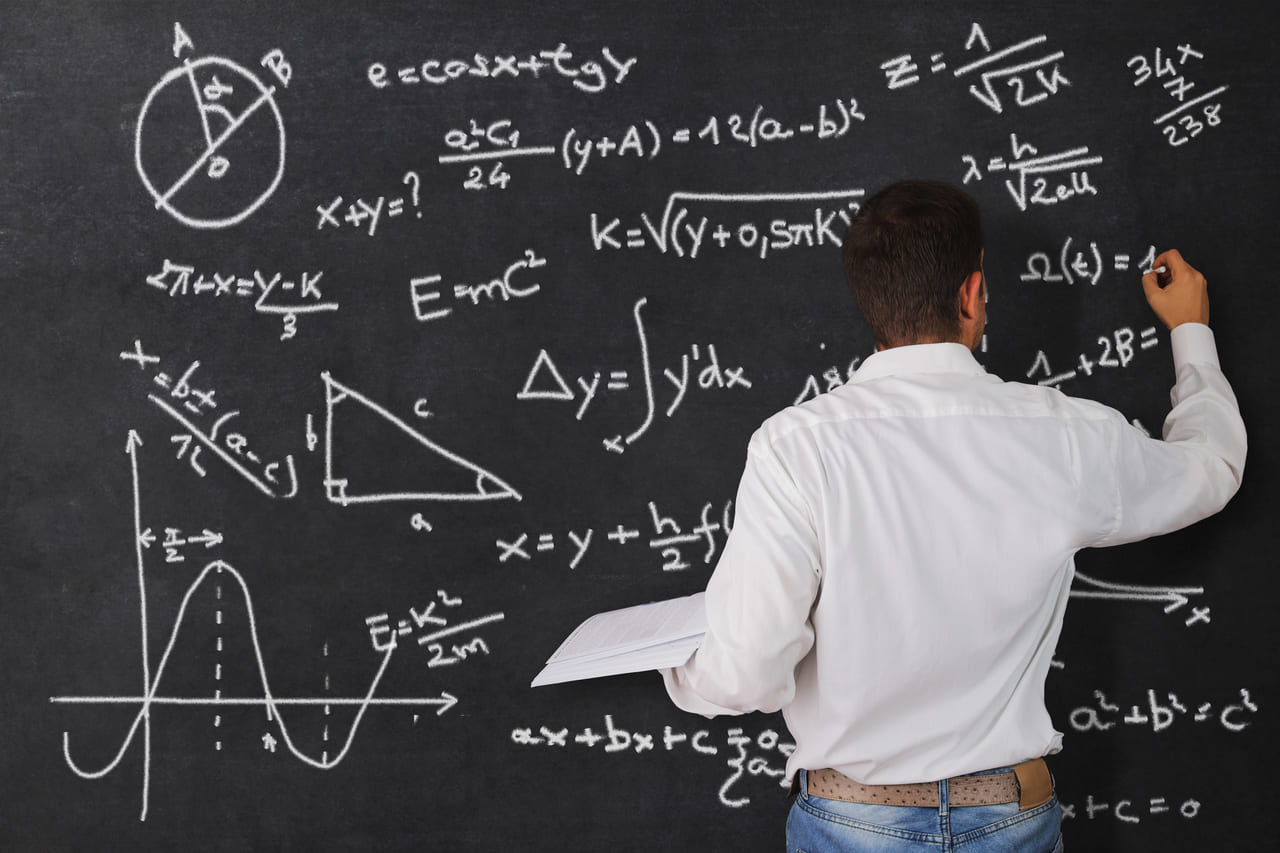 and Some 20 years later, the second AI boom is upon us. This is This was before 1990 when the first web page appeared.

The second AI boom saw the emergence of a system called "expert systems" that dealt with real-world problems for which no rules existed by memorizing and storing "knowledge.

As the name implies, this involves storing the knowledge of experts in a certain field (experts) in a computer and making inferences based on it. In other words, the second AI boom can be characterized as "knowledge representation".

However, the system couldn't learn by itself; it was merely reproducing the patterns of the past. Moreover, the work of extracting the expert's knowledge and then simply entering it into the computer had to be done manually by a human being.

Also, in production factories, for example, years of experience and intuition were often relied on rather than knowledge, and it was not easy to create rules for the computer to memorize them. There was a question of whether the systems created in this way were really worth the effort, and although there were a few practical applications of expert systems, they did not lead to innovation.

At that time, practical applications of the expert system included programs that were used to find train routes and control elevators. 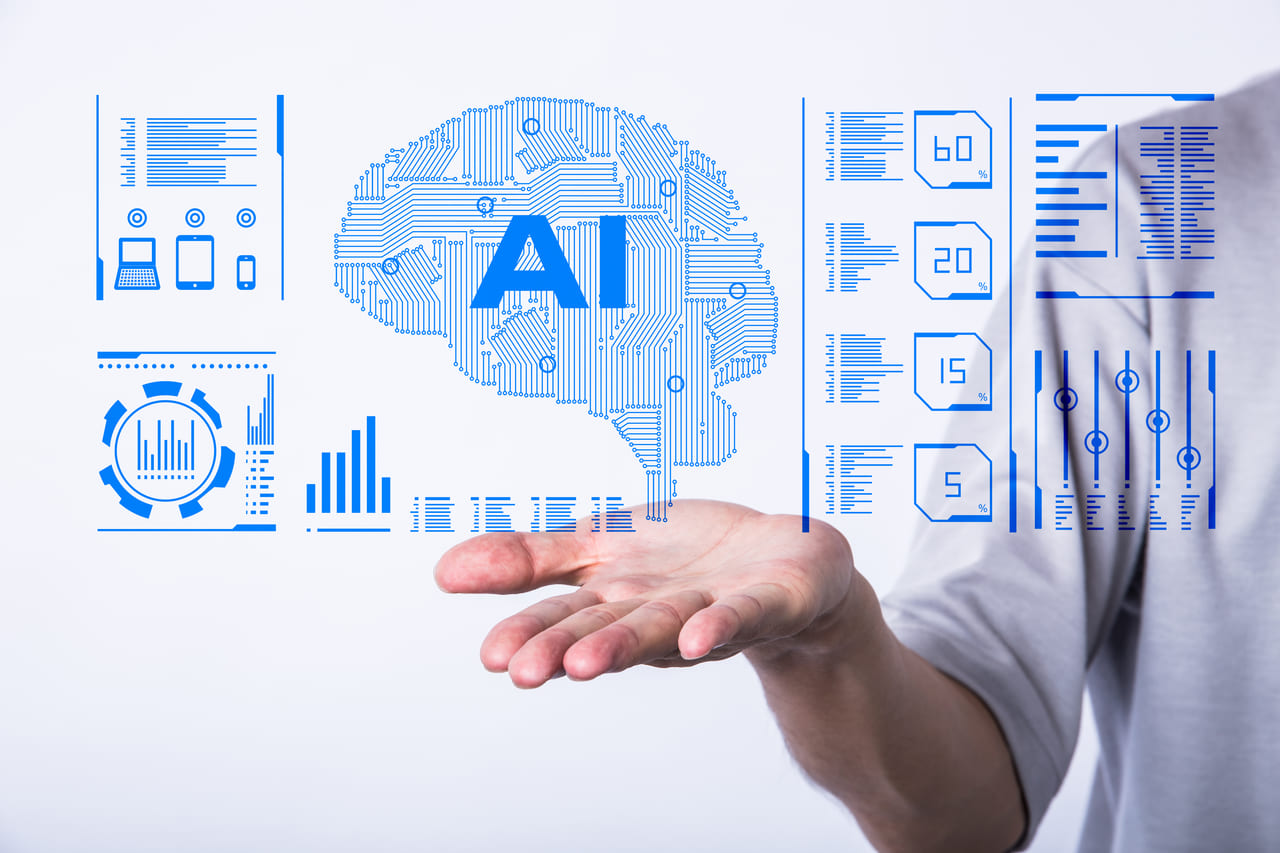 In the year 2000, about 30 years after the second AI boom, the third AI boom, deep learning, has finally arrived. Deep learning was translated as "deep learning" in Japanese.

(2006), a researcher in the field of computer science and cognitive psychology, and deep learning was developed by Jeffrey Hinton. It was invented by et al. Deep learning, which can distinguish features from input data and learn without having to learn specific knowledge or patterns is a far cry from the so-called "AI" computational systems of the past.

I'll show you how deep learning works in a step-by-step fashion in the future, but as the name suggests, it works by performing very deep calculations. The machine itself "what action it should take." You can learn to

For example, in the case of image recognition, by repeatedly answering what a dog is like and comparing and reviewing it with the correct answer It can learn on its own what characteristics an image has of a dog and can determine if the next image seen has the characteristics of a dog.

Sidenote: How do you "compute" an image?

All images and sounds can be converted into numerical data. Therefore, if the computational power and the theoretical efficiency of a computer are strong, it is not difficult to convert an image into numerical data, analyze the features, and then re-image it. This is also how modern computers perform their calculations.

The famous Google image recognition, the chess project, IBM's Watson, and other examples of deep learning are quickly emerging, and The Innovative Boom in Modern Society evoked.

In the future, this deep learning will be used as a basis for various forms of automation and practical technology.

In this section, we've covered the history of the AI boom. How to understand and interact with AI in this third boom we are living in today will be important. In the next section, we will look at some examples of how AI is being "put to use" in the modern world.

It's just, "Maybe the AI will take my job... AI-SCHOLAR is here to support your AI learning.

When you're done reading, press the button.
Let's track our learning progress!

An Overview of AI from History 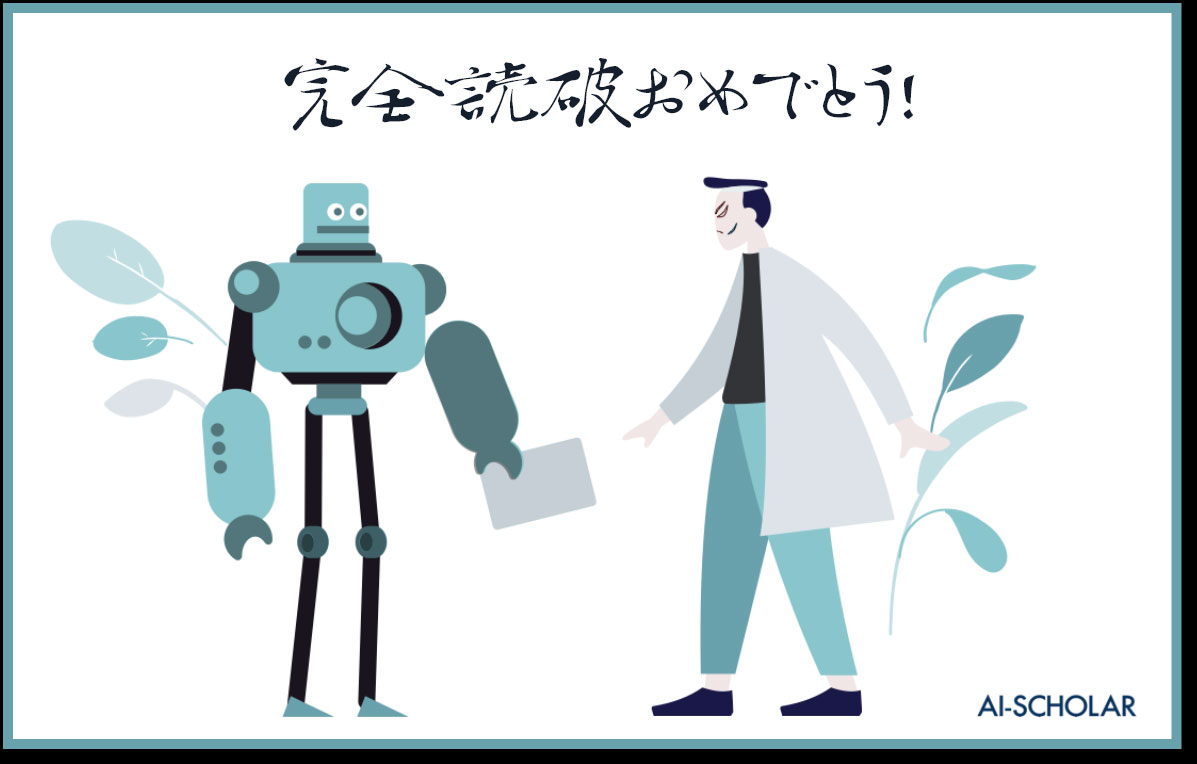