Do you use social networking sites? Social networking sites like Google accounts and Facebook contain a lot of personal information. It's also possible to view other people's data. The term "internet literacy" is often used these days as a manner of use and common sense. This rapid acceleration of the SNS market is rooted in the proliferation of smartphones, as we all know. In fact, did you know that there is a strong relationship between the spread of SNS and AI?

In order for an AI to perform tasks beyond human capabilities, it has to learn by using a large amount of data. Since the answer is derived empirically from the data, the more data it has, the better.

In other words, machine learning and deep learning (deep learning) can be used to The quantity and quality of the data being input is directly related to the ability to do so. It's not an exaggeration to say.

If we can understand the relationship between 'SNS', which can handle large amounts of data, and 'AI', which is a professional data handler, for example, why is GAFA (Google, Apple, Facebook, Amazon) so strong now and in the future? The discussion can be extended to the dynamics of modern business, such as

In other words. With the development of social networks and the emergence of IoT devices, people are sending out more information. Various objects are now connected to the Internet, making it possible to obtain data in areas that could not be measured numerically before.It is becoming more and more common.

This is how it was obtained. Very large amounts of data indicate an area of expertise Big Data. Call it something like

One of the reasons for the AI boom is that these historical backgrounds have made it easier to acquire data to create better AI.

2. The third AI boom and what the future holds...

However, as we have talked about, even in the latest type of AI foundation, "deep learning," it is not a completely self-sustaining system. The imaginary AI technologies in movies and television are still just the stuff of science fiction for now. Humans need to firmly and effectively handle the features that have been calculated.

Also, although the range of practical applications has expanded compared to the first AI boom, there is still the possibility that introducing the wrong kind of AI could lead to a drop in productivity and brand abandonment.

In this section, we will show how artificial intelligence is integrated into services and systems, with specific examples.

First of all, the sense of urgency facing the manufacturing industry in the near future is that there is a shortage of manpower and a decline in technology due to a low birthrate and an aging population. In manufacturing, you decide what to make, assign personnel, anticipate breakdowns and scraps while producing and shipping. In other words, manufacturing operations are a series of "predictions and decisions". In this context, prediction is exactly what AI is good at.A common example of this in practice is the use of AI to predict quality and detect signs of anomalies. And by increasing the accuracy of AI models. Systematizing the work that used to be done by engineers' experience and intuition with AI This is what it is all about.

The AI can actually detect just a few defective products out of the tens of thousands or even hundreds of thousands of products that are manufactured every day, based on video footage obtained from cameras and other sources. The AI learns about normal products, and if there is a large discrepancy between the characteristics of the image and those of the product, it will recognize the product as "defective.

Material development to validate new products and materials is another important part of manufacturing.

There are an infinite number of methods to consider in materials development. For example, in order to make a capacitor high enough to be used by Apple, it is necessary to What combination of elements? What process shall we use to make it? This is a complex problem to solve. Researchers have relied on experimental facts and logic to try to achieve good results.

Traditional experiment-based approaches are time-consuming, expensive, and have a low probability of translating into results, so the only way to do this is to make a steady stream of mistakes. However, predicting properties with machine learning models can suggest new ideas and prioritize the methods to be considered. It allows for more efficient material development.

In web marketing, models generated from data such as past ad placement results are used to predict the number of conversions for each keyword in listings, deliver ads to the segments with the highest probability of purchase, and separate banners.

In fact, there are services that use AI technology to automate the delivery of advertisements, such as listing ads (ads that appear in the top positions when a website is searched) and SNS ads.

For example, this solution's AI character reports daily operational results in an interactive manner, just like an ad agency representative, and suggests improvements for the next day and beyond. The system can also generate models based on purchase history data and other data to predict the next best action to deliver content that is likely to be of interest to a particular person and optimize delivery times by predicting when a package is most likely to be opened. 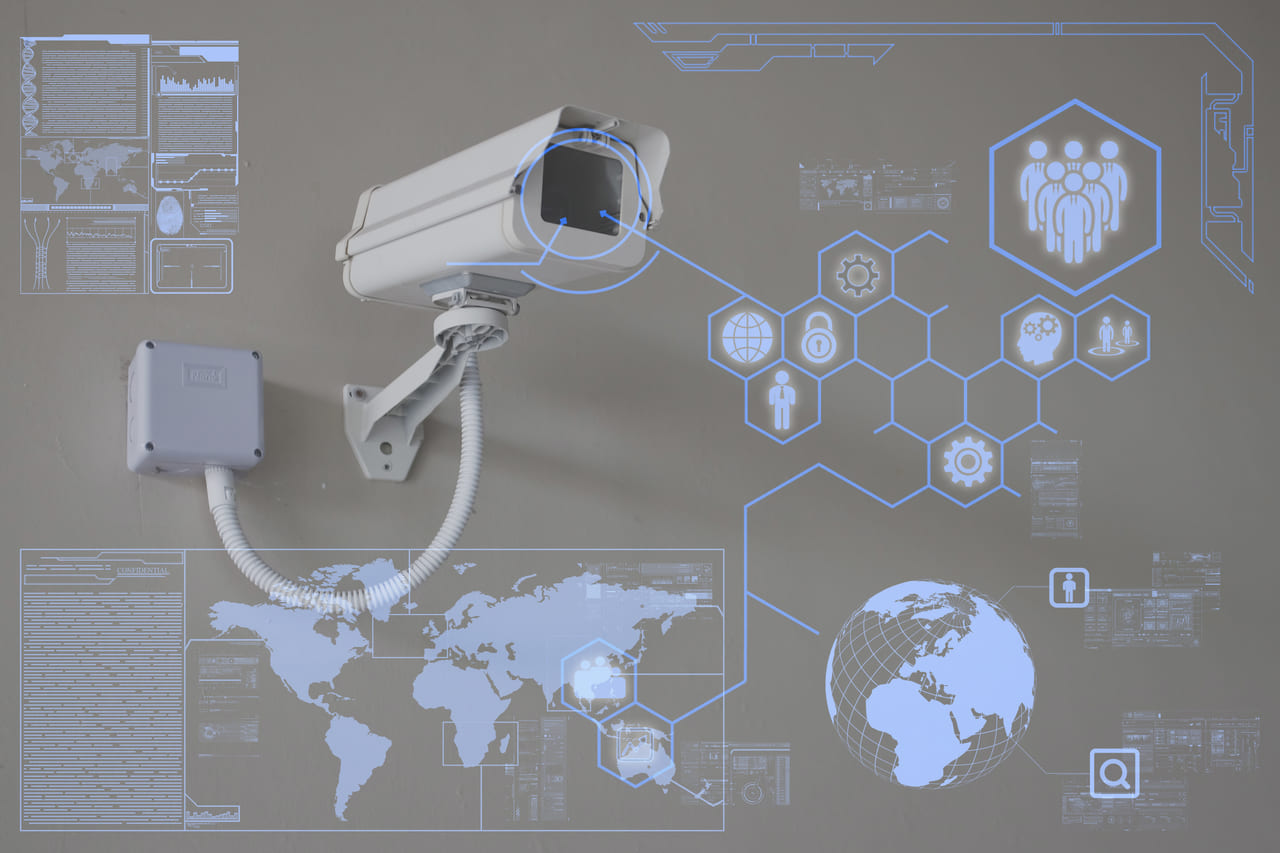 AI video analysis analyzes the human stride and joint movements. You can spot people who are moving unnaturally or customers who stay in a blind spot from shoppers for a long time.

For example with the use of deep learning, the system can learn the unnatural movements characteristic of shoplifters.

A surveillance camera can capture a person's clothing type, vehicle type, license plate number, etc. in the image in real-time. If possible, the system can monitor large intersections where large numbers of people and vehicles are coming and going. The system can identify individuals based on their posture, stride, gestures, and walking style, and can be used to detect criminal suspects and terrorists. Technology has also been developed to enable the tracking of people on strike, for example. 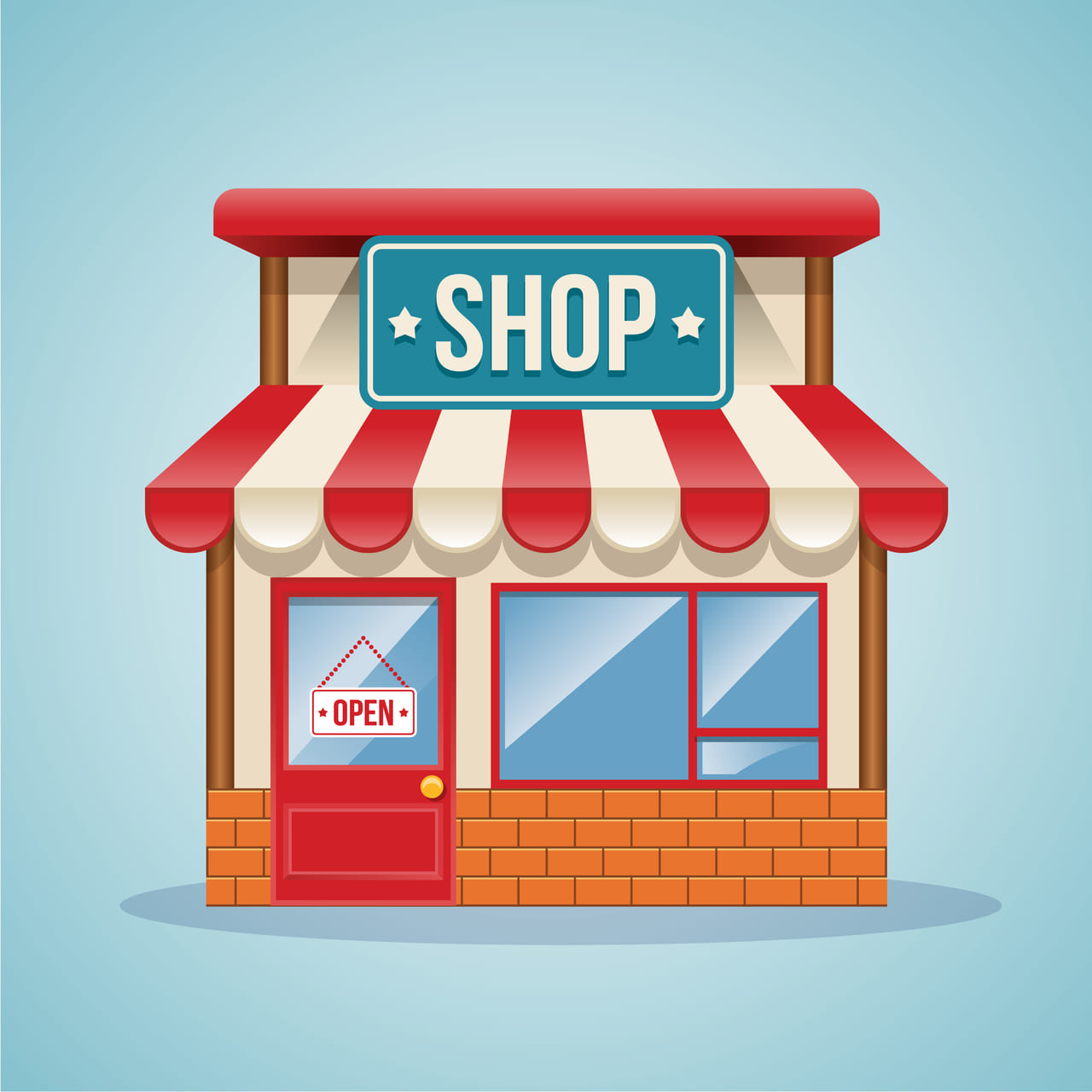 Retailers are free to determine the prices of products sold in their stores. It is not uncommon for the selling prices of some products and services to change daily. Reduced-price items, such as specials posted on flyers, play an important role in attracting customers to a store. By using AI to predict which products, at what time, and by how much, will maximize sales and profits for the entire store, you can instantly create a plan to reduce prices on products that will maximize sales for not only the individual store but for the entire chain.

This method of using AI to optimize prices is also being adopted by the hotel and inn industry. In the past, managers often set rates on a room-by-room basis based on the tourist season and events, but AI can provide almost fully automated suggestions for the best room rates, including collecting information on availability and rates for hotels and inns in the same trade area.AI is also being used to improve the customer experience and brand in stores.

For example, the Chinese At the supermarket (盒馬鮮生) We are working on suggesting food based on the product you hold in your hand and suggesting recipes based on the food you have chosen. Drinks that go with the chosen food. or if you are lost in the beverage section, you can recommend a new item for the drink section, and via AI, you can make more user-optimized sales pitches.

It is not just about selling things but designing the entire consumer buying experience by multiplying it with AI. I think this kind of approach will accelerate in retail as well. 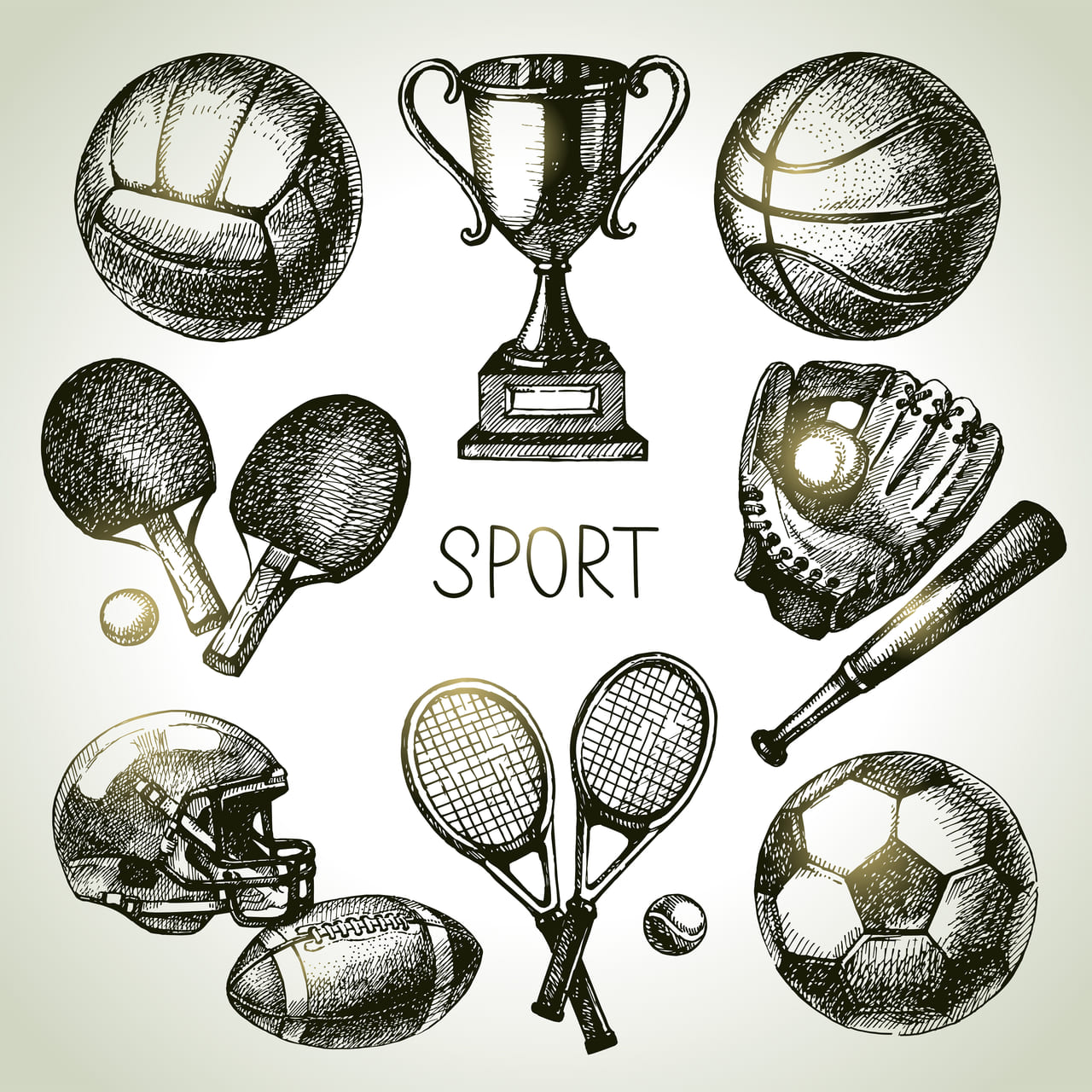 In general, the world of sports has a strong image of being athletic and analogous. In fact. In the traditional world of sports, decisions are mostly made based on the experience and intuition of the coaches and players. In recent years, however, Japan, which has been hosting major sporting events such as the Tokyo Olympics, has been following the lead of other countries in adopting technology into sports, and in particular, there has been a growing trend toward the visualization of data on the entire sporting scene.

Applications to team tactics are in full swings, such as analyzing images and video of matches to visualize match-winning skills, optimizing player positions and game strategy, and more.

For example, in competitive sports such as tennis, volleyball, and baseball, it is just as important to analyze your opponent's tactics and build your own tactics accordingly as it is to improve your skills. You will be able to use AI to analyze the match data of opposing players before a match and prepare plays and tactics that will contain the characteristics of that player and other tactical enhancements.

In fact, the NEC Red Rockets volleyball team uses AI to analyze the form of opposing setters as they raise their tosses to predict attackers and improve block establishment.

Closer to home, we can help athletes improve their skills. Visualizing an athlete's movements with sensors and image processing makes it possible to accurately and intuitively understand their movements, making it easier to find areas for correction.

When you're done reading, press the button.
Let's track our learning progress!

An Overview of AI from History