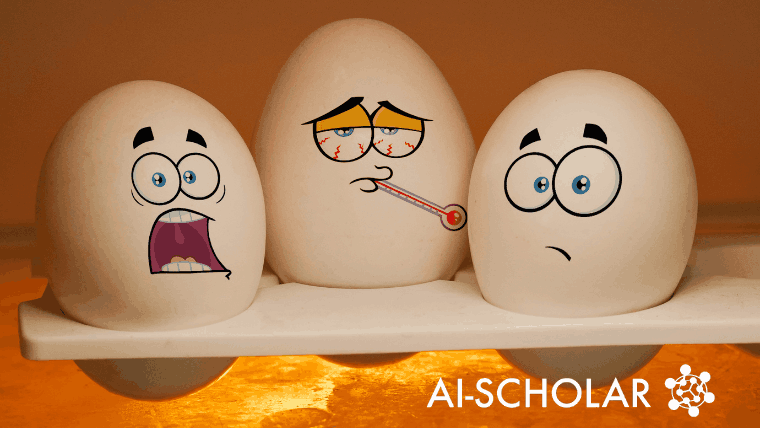 However, modeling nonverbal feedback in these face-to-face conversations is

This makes it a very difficult task, and we needed to address both of these challenges to model natural dialogue.

In this paper, we present a paper that solves the above two problems with a data-driven approach using a novel and large dataset consisting of a pair of conversations.

In this paper, as shown in the figure below, the model extracts speech and facial movements from the input video of a speaker and enables the generation of various responses of the listener synchronized with the speaker.

The motion-audio cross-attention transformer, which synthesizes the modality of the speaker's movements and speech, and the sequence-encoding VQ-VAE, which learns discrete latent representations of the listener's movements, are used to predict the corresponding listener responses in an autoregressive manner from multimodal information about the speaker. The VQ-VAE can predict the corresponding listener's response to the speaker's multimodal information in an autoregressive manner.

Let's take a closer look at this model and dataset.

This paper aims to model the reciprocal responses of speakers and listeners in face-to-face communication, and to achieve this goal, we set up an autoregressive task to predict the corresponding listener's facial movements given a 3D face model of a speaker and a voice.

As shown in the figure below, the model predicts a distribution over the corresponding listener responses, conditional on multimodal input from the speaker.

To model the speaker's speech and facial motion, this paper proposes a novel transformer, the motion-audio cross-modal transformer, to learn by fusing the two modalities.

In addition, by using sequence-encoding VQ-VAE, which extends VQ-VAE to the motion synthesis domain and allows learning of discrete latent spaces, we have successfully predicted multinomial distributions for the listener's following time step response.

The resulting output is a distribution over the listener's responses synchronized to the speaker, from which multiple motions can be sampled.

With the recent popularity of COVID-19, there has been a trend toward split-screen videoconferencing platforms where the speaker and listener are on one side of the screen when conducting a video interview. This type of platform is very convenient for studying face-to-face communication because both parties are directly facing the camera.

Against this background, in this paper, we extracted 72 hours of facial movements and audio from six YouTube channels and created a training dataset containing various scenes and facial expressions of people.

For the thus obtained video, we use DECA, an existing facial expression extraction method, to recover the head posture and facial expression of the 3D model from the live-action video. (A sample video of the dataset can be found here.)

In training, the prediction model is learned using these facial expressions, postures, and the speaker's voice as a pseudo-ground truth.

In this study, a comparative validation with the baseline was conducted to evaluate the effectiveness of the proposed model to transform the speaker's speech and actions into the listener's actions.

Verification of comparison with baseline

In this paper, we evaluate the predictions of our model along multiple axes based on the idea that conversational listeners should show (1) realistic,(2) diverse, and(3) synchronized movements with the speaker's actions.

Specifically, we evaluate the facial expressions (expression) and movements (rotation) of the listener separately according to the evaluation indexes below.

We also compared these metrics to the following baselines

The verification results are shown in the table below.

From the table, it can be seen that our method achieves the most balanced performance in various evaluation indices, and the results show that the realism, diversity, and synchronization of the listener's movements with the speaker are well achieved.

How was it? In this article, we have described a novel sequence-encoding VQ-VAE model that aims to model the synchrony of speaker and listener motions in a two-person conversation, and that can synthesize a motion-audio cross-attention transformer corresponding to multiple modalities of speaker input and a listener's non-deterministic response. A novel sequence-encoding VQ-VAE was described for the proposed model.

However, the dataset was generated by remote video recording, so there are still some issues such as the lack of direct eye contact and the delay caused by the remote connection. The future trends of the project will be watched closely. 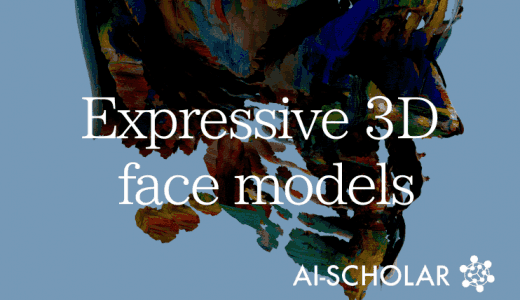 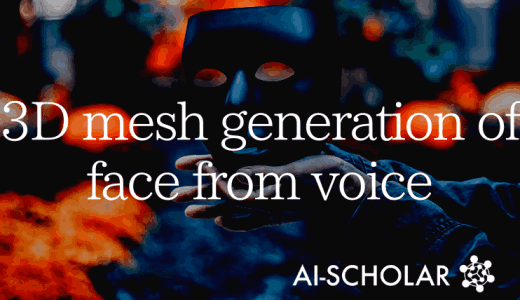 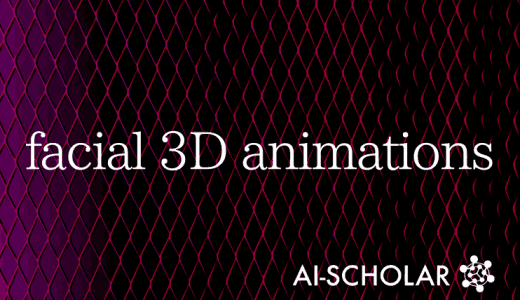