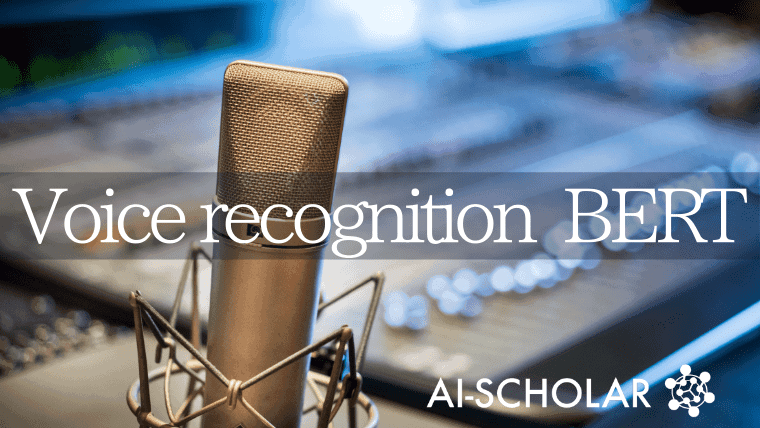 Conventional speech recognition systems comprise a Language Model(LM), an acoustic model, and a lexicon. Recently, end-to-end automatic speech recognition (ASR) systems have emerged that are made up of a single unified model. These models need to be trained on large volumes of labeled data. Also recently, there have been rapid developments in the capacity of language models (BERT, GPT) based on self-supervised training.  These language models(LM) like BERT have been trained on a large corpus of unlabeled text data which are relatively easy to scrape off the Internet.

LMs have played an important role in Conventional speech recognition. It has been found that adding an LM to an end-to-end ASR also improves performance. Also, for us humans, an improvement in lexical capabilities automatically translates to being able to recognize more words. It is therefore intuitive to wonder how much more knowledge does an LM need to make it work like an ASR system? A powerful language model can predict the next possible word in the sentence and therefore very few clues in the speech signal would be sufficient to recognize the words. Based on this intuition, this paper tries to fine-tune a BERT model to recognize speech.

BERT is a language model composed of multi-layer transformer encoder layers. For training, a vocabulary is created consisting of the unique words and their n-gram(bigrams and trigrams) from the training corpus. It also includes some special entries like [SEP] for sentence separation and [CLS] to signify classification tasks. Next, each entry in the vocabulary is tokenized serially. During training, a sentence is taken with a few masked words(~15%), and BERT is optimized to predict those words. BERT is trained to predict a probability distribution over all the words in the vocabulary.

BERT has been fine-tuned to a variety of tasks such as sentiment analysis, question-answering, text summarizing, neural machine translation, and more. During fine-tuning, a few structural components of the model are tweaked and task-specific data is used.

Fine-tuning the probabilistic LM is quite simple. The model is made to always predict the next word in the sentence. We start from word t=1 where the input sequence is just the token [CLS] to get the first word y1. Then, we build upon the predicted word by iteratively passing the predicted sequence through the model to obtain the next word in the sequence. The following equations summarize the concept: 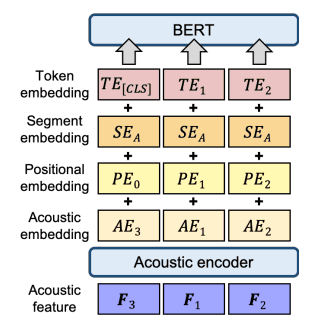 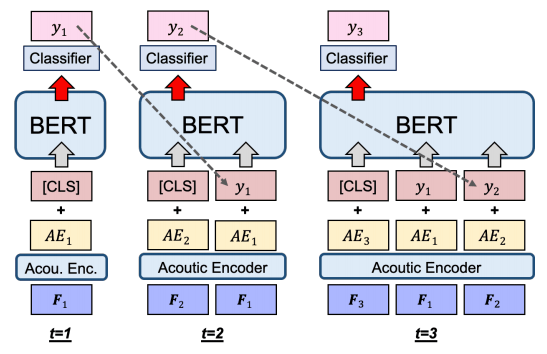 The BERT-ASR model is fine-tuned in a way similar to BERT-LM. As shown in the second figure, the model is trained to predict the next word in the sequence just like the language model. However, as depicted in the upper image, we sum the acoustic embeddings with the three other embeddings used in BERT. These acoustic embeddings are generated by an acoustic encoder which will be described later. 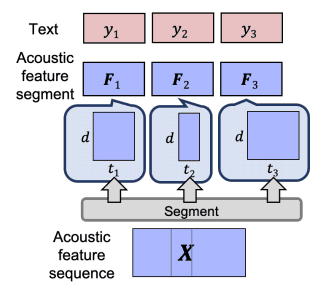 One assumption we make here is that the frames of the acoustic features X have already been linked to their respective words i.e. a range of consecutive frames in X has been assigned to a particular word in Y. In practice, this can be done using an HMM/DNN model. For the ASR, equation (1) converts to:

Here, Ft is the acoustic feature corresponding to the word yt.

We introduce two types of acoustic models to transform the acoustic features into acoustic embeddings. 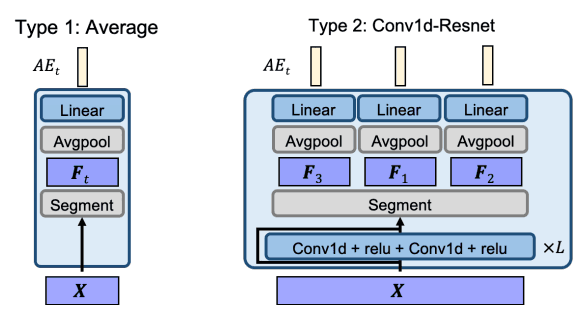 Results on the AISHELL-1 dataset on CER: Character Error rate and PPL: Perplexity

It is clear that the CNN resnet encoder outperforms the average encoder, and oracle decoding achieves better results than linear alignment. For further details, please refer to the original paper.

This paper presents a novel idea of fine-tuning language models like BERT for speech recognition. The results on the AISHELL-1 were surprising and impressive but there is still a long way to go. The sources of error could also be attributed to the fact that Mandarin is a character-based language and the same utterances can be mapped to different characters. Also, the model has a very insufficient context at the beginning with a few or no words. This causes the error to propagate and degrades model performance. Nevertheless, it would be interesting to see how this approach works in other languages and with other language models like AlBERT and GPT. 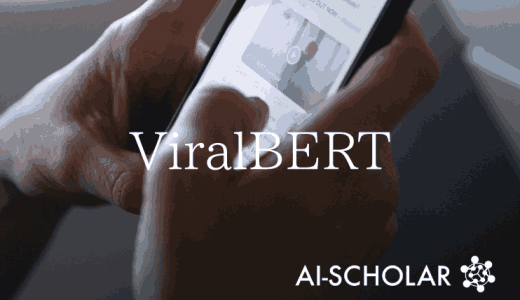 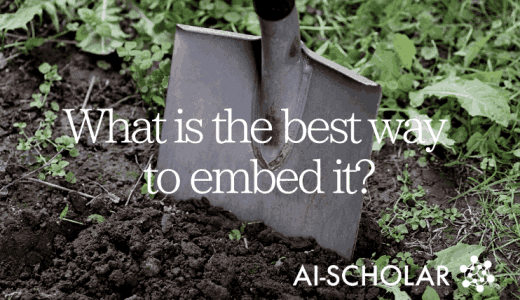 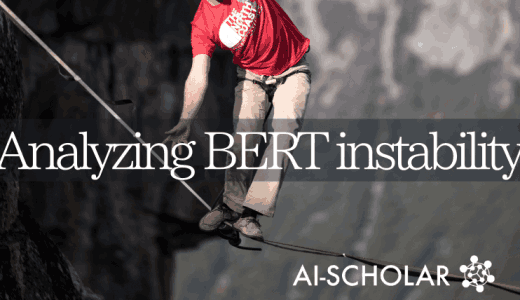