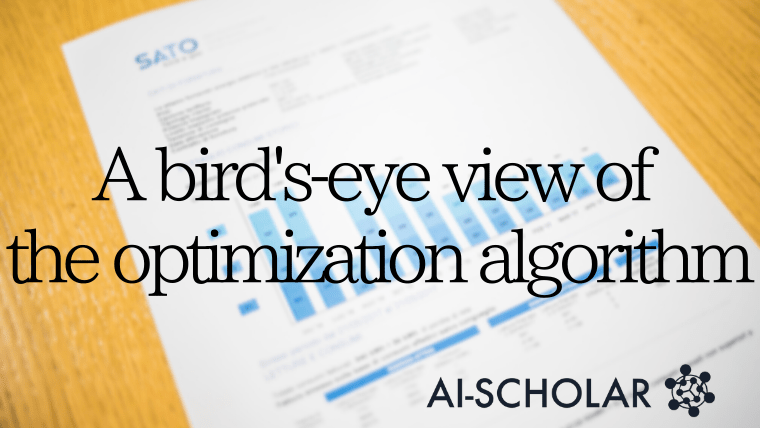 Let's Survey The Optimization Algorithm And Understand The Tendency!

Figure 1. Papers and annual trends for the optimization algorithm. 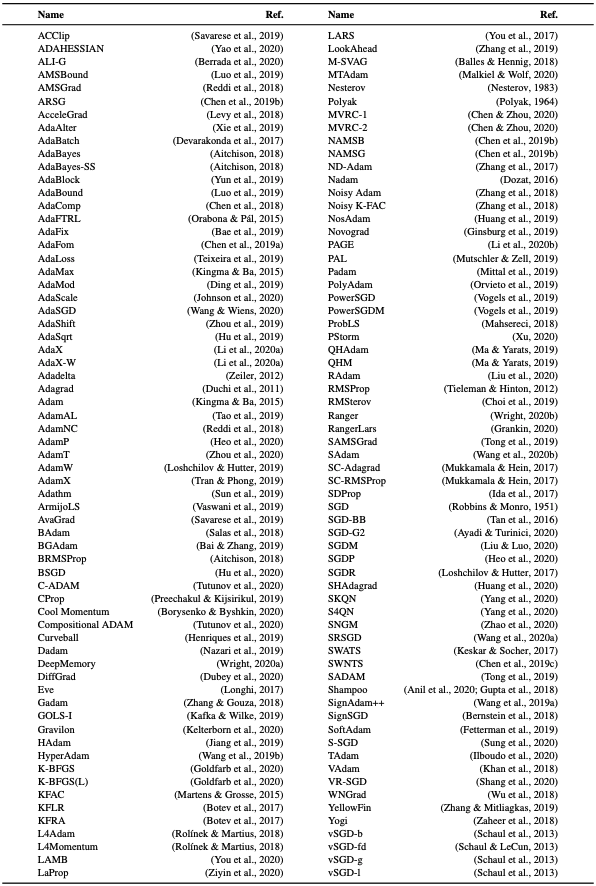 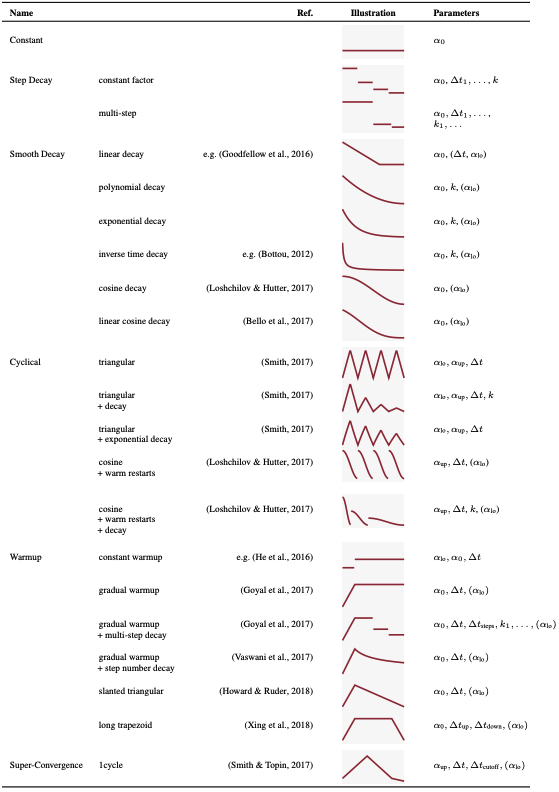 I think it may surprise some people, but at least this is all that has been suggested. The tricky part is that these comparative analyses are few and far between. That's why most people tend to use the old favorites like SGD. Why do we never do comparative analysis? It is because the combination of items to be considered in these comparative analyses is enormous. In addition to this, there are large time and labor costs due to repeated adjustments and experiments, as well as computational resource issues.

The experiment is simple. See Figure 2.

We will use a combination of these measures. We use multiple evaluation metrics rather than one specific one for research, but since we are assuming AI engineers in the real world, we are only referring to the evaluation in terms of test accuracy (or test loss) in this case.

Each task is summarized in Table 3.

P1~P4 questions are small data sets, P5~P8 are large data sets. Models, tasks, etc. are as shown in the table.

Table 4. Each of the selected optimization algorithms. 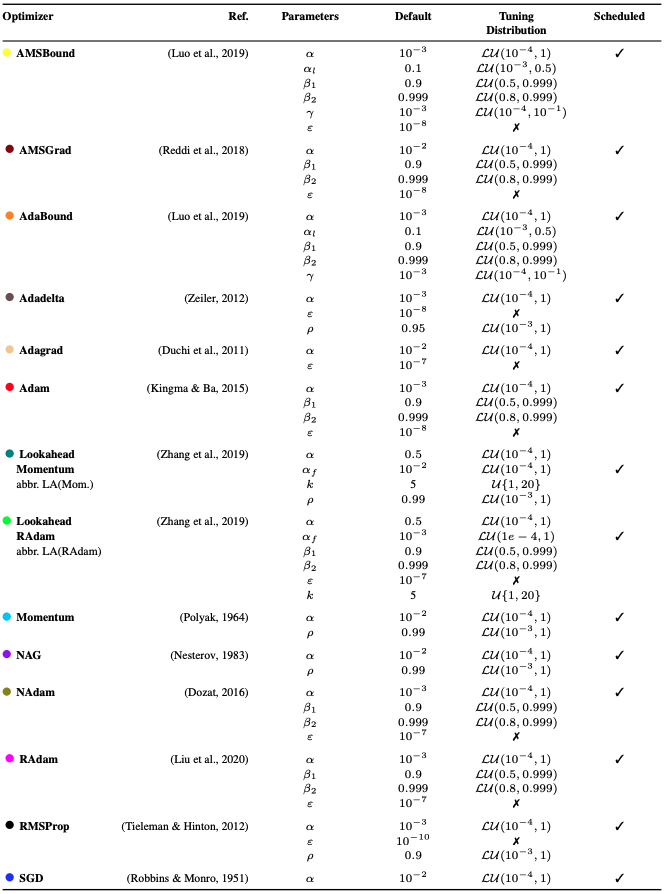 There are three ways to tune it.

Tuning is performed 25 times (small budget) and 50 times (large budget) by using only a single seed. After that, since the influence of accuracy by the seed may occur by chance, we randomly set 10 seed values with the best-tuned setting, and evaluate them by the average value and standard deviation. A random search is used for tuning.

In terms of the learning rate schedule, we set four different schedules: constant, cosine decay, cosine with warm restarts, and trapezoidal. You can see the details in Table 2.

The number of experiments on this issue is so great that there are many results. I will focus on some of the most unique ones. If you are interested in the other results, please take a look at the original book. I think you'll be overwhelmed by the sheer volume of results.

Figure 3 below shows the results. 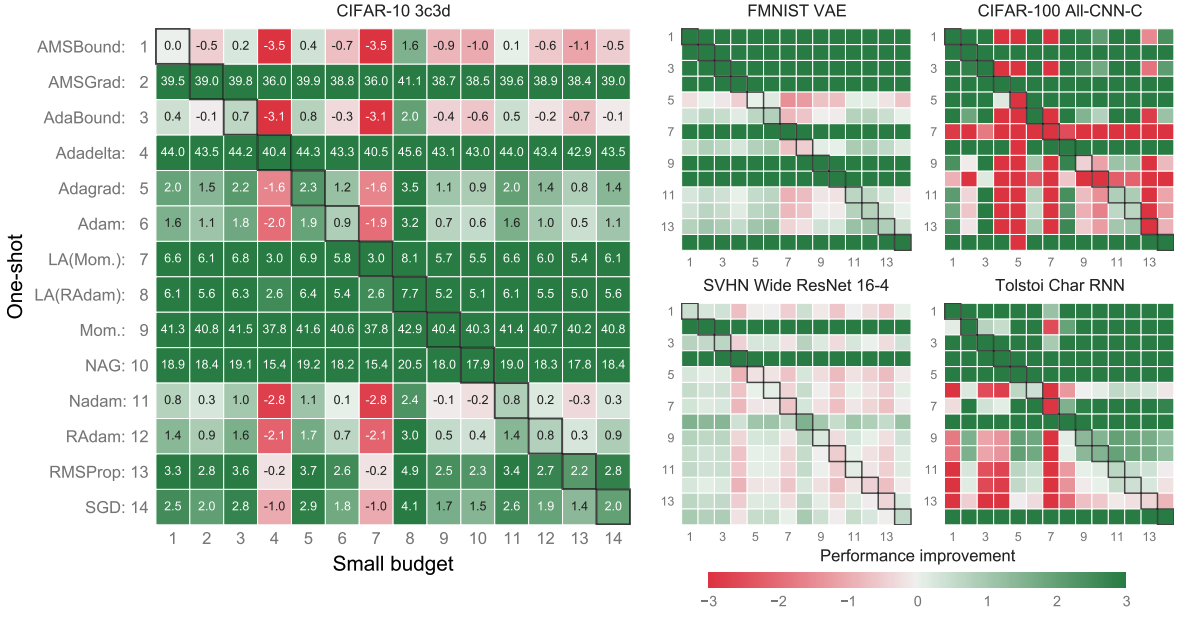 Figure 3. Results (differences due to tuning)

Those that have been improved are shown in green and those that have not been improved are shown in red. For example, if we look at the problem: CIFAR-10, model: 3c3d (far left), and the bottom left cell, we can see that AMSBound(1)(Small budget) is more than 2.5% more accurate than SGD(14)(One-shot: using default values). (Basically, look at the optimization algorithm column vertically.)

In a more straightforward way, Adadelta(4)(Small budget) is inferior to the default use of most optimization algorithms if you look at it vertically (red). However, it seems to be more accurate than One-Shot's 7, 8, 9 , and 10. So on a horizontal basis, we can see that AMSBound(1)(One-shot: using default values) is more accurate than most tuned optimization algorithms, since red means better accuracy.

The results for the problem criteria are shown in Figure 4. 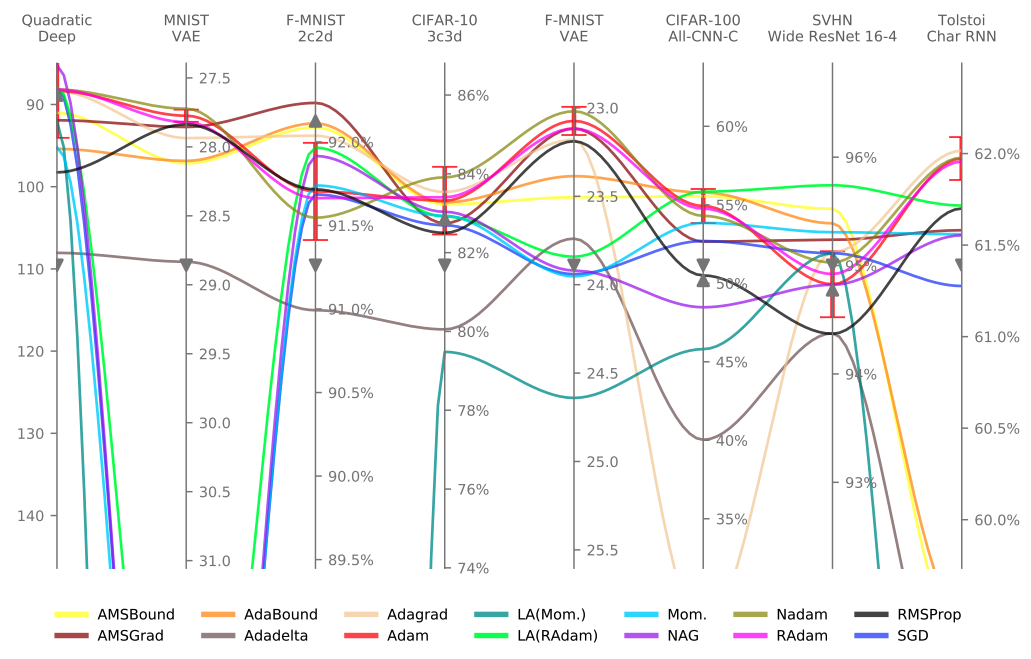 It is highly dependent on the task as there is a large difference in performance. It shows that there is an optimization algorithm.

This review has not yet been fully explored.

There is still a lot of work to be done in this way. However, there is a good chance that the results of this study will provide a useful first look at these practical society engineers. Also, this study may provide an opportunity to propose new algorithms as well as new ways to use them.

If you're going to make adjustments, including an optimization algorithm

This is the only way to tell from this discussion. But it is recommended to use the default values or common ones that are used relatively. It is not so simple, but it is better for reproducibility to compare all the default values than to compete with the fine-tuning. 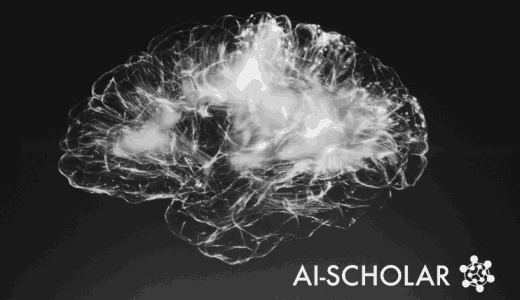 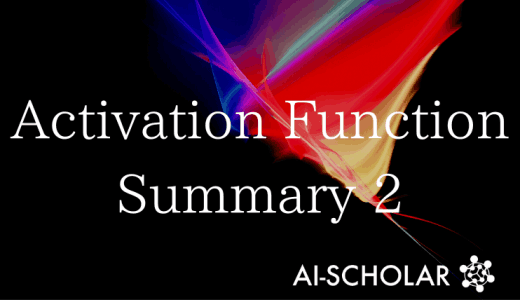 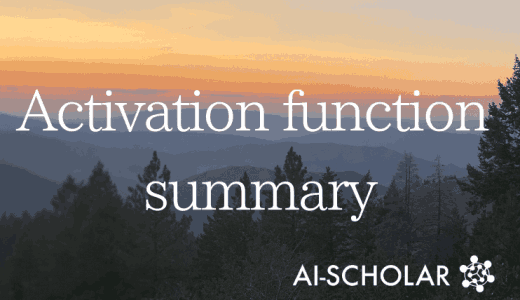 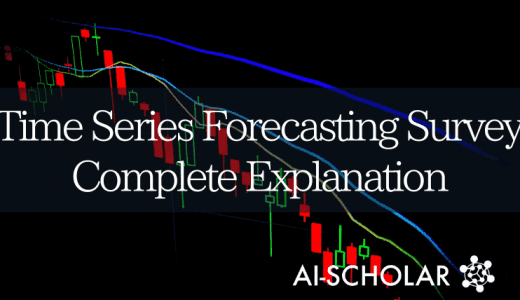 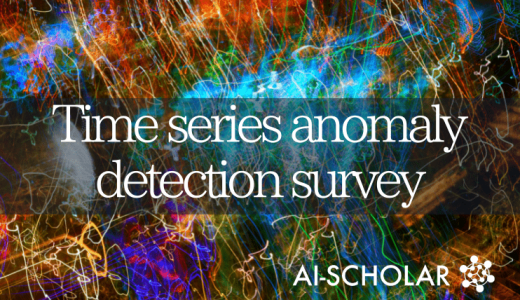 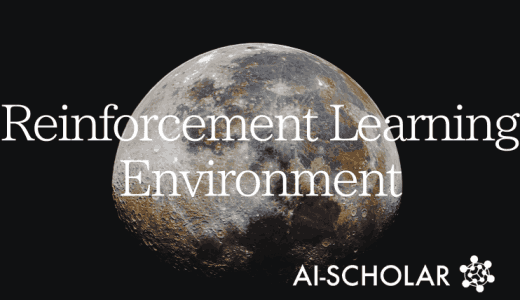