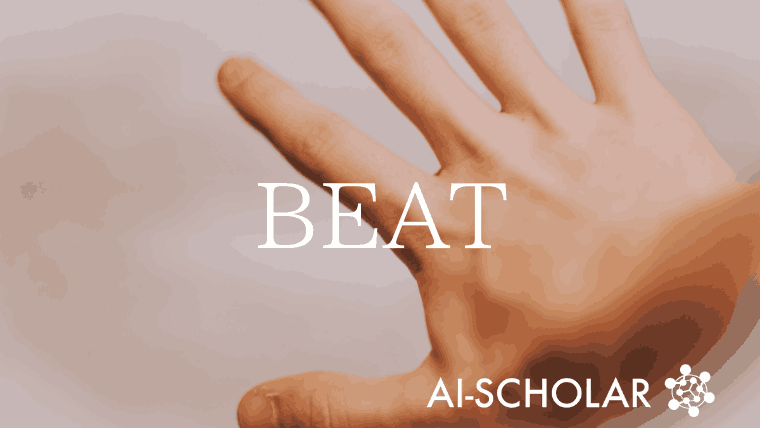 Realizing more human-like gesture generation using multimodal data is a very important technology in the fields of animation, entertainment, and VR, and various methods have been proposed.

To achieve such realistic gesture generation, various factors such as voice, facial expression, emotion, and speaker identity need to be considered in the design of the model.

This paper describes a paper that successfully solves the above problem and performs more human-like gesture generation with the following contributions.

Let's take a look at each of them.

As mentioned above, the lack of large, high-quality multimodal datasets with semantic and affective annotations is an obstacle to achieving human-like gesture generation, and The methods in existing research are trained on limited motion capture datasets and pseudo-label datasets, and thus lack robustness.

The details of BEAT are shown in the figure below.

The table below also compares BEAT(Ours) to the existing dataset, with green highlights indicating the best values and yellow highlights the second best values.

Thus, it can be seen that the dataset in this paper is the largest motion capture dataset containing multimodal data and annotations.

CaMN encodes the weights of text, emotion labels, speaker ID, speech, and facial blend shapes (one of the animation methods), which are reconstructed into body and hand gestures by two cascaded LSTM + MLP decoders, as shown in the figure below.

The network selection of text, speech, and speaker ID encoders is based on existing research and customized for better performance.

The weights of the gesture and face blendshapes are downsampled to 30 FPS, and the word sentences are inserted with padding tokens to correspond to the silence time of the audio.

In this paper, we propose a new metric for evaluating gesture diversity, called Semantic-Relevant Gesture Recall (SRGR ). SRGR utilizes semantic score as a weight of Probability of Correct Keypoint (PCK) between generated gestures and ground truth gestures. Here PCK represents the number of joints successfully recalled for a given threshold δ. SRGR can be calculated as follows.

In this paper, we first validate a novel evaluation index, SRGR, and then verify the data quality of BEAT based on subjective experiments and compare the proposed model with existing methods.

To validate the effectiveness of the SRGR, a user study was conducted under the following conditions

The results are shown in the left figure below, indicating a strong correlation between the attractiveness of a gesture and its diversity.

More interestingly, the graph on the right side of the figure shows that SRGR is more similar to human senses in assessing gesture diversity compared to L1 Diversity.

In this paper, to evaluate the quality of BEAT, a novel dataset, we used Trinity, a dataset widely used in existing research, as a comparison target. Each dataset was split into a 19:2:2 ratio and each was used as training/validation/comparison data and compared using the existing methods S2G and audio2gestures.

The table shows that BEAT(Ours) is highly rated in all aspects, demonstrating that this dataset is far superior to Trinity.

Evaluation of the baseline model

To validate the performance of CaMN, the model proposed in this paper, a comparative verification with the existing methods, Seq2Seq, S2G, A2G andMultiContext, was performed under the following conditions.

The verification results are shown in the table below.

Thus, it was demonstrated that CaMN scores the highest on all evaluation metrics.

An example of a gesture generated by CaMN is shown below.

The man on the right shows a sample of a ground truth gesture (above) and a CaMN-generated gesture (left), and you can see that it generates a very plausible gesture.

How was it? In this article, we explained the paper that proposed BEAT, which is a large-scale dataset for more human-like gesture generation, CaMN, which is a novel baseline model using BEAT, and SRGR, which is its evaluation index. This paper enables more realistic gesture generation compared to existing methods and is expected to be applied to various fields such as animation and VR.

On the other hand, since SRGR is calculated based on semantic annotation in this study, there are some issues such as its limitation in unlabeled data sets. 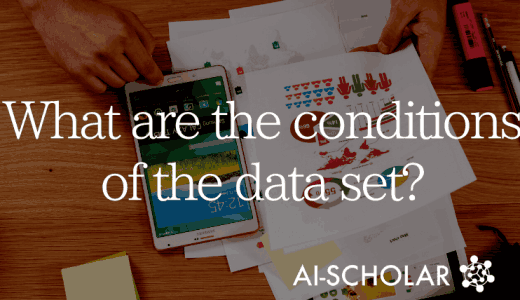 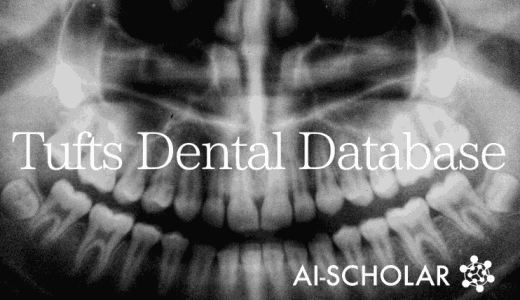 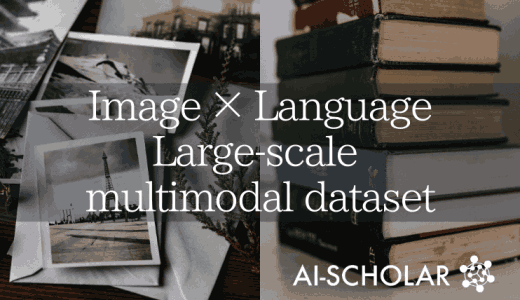